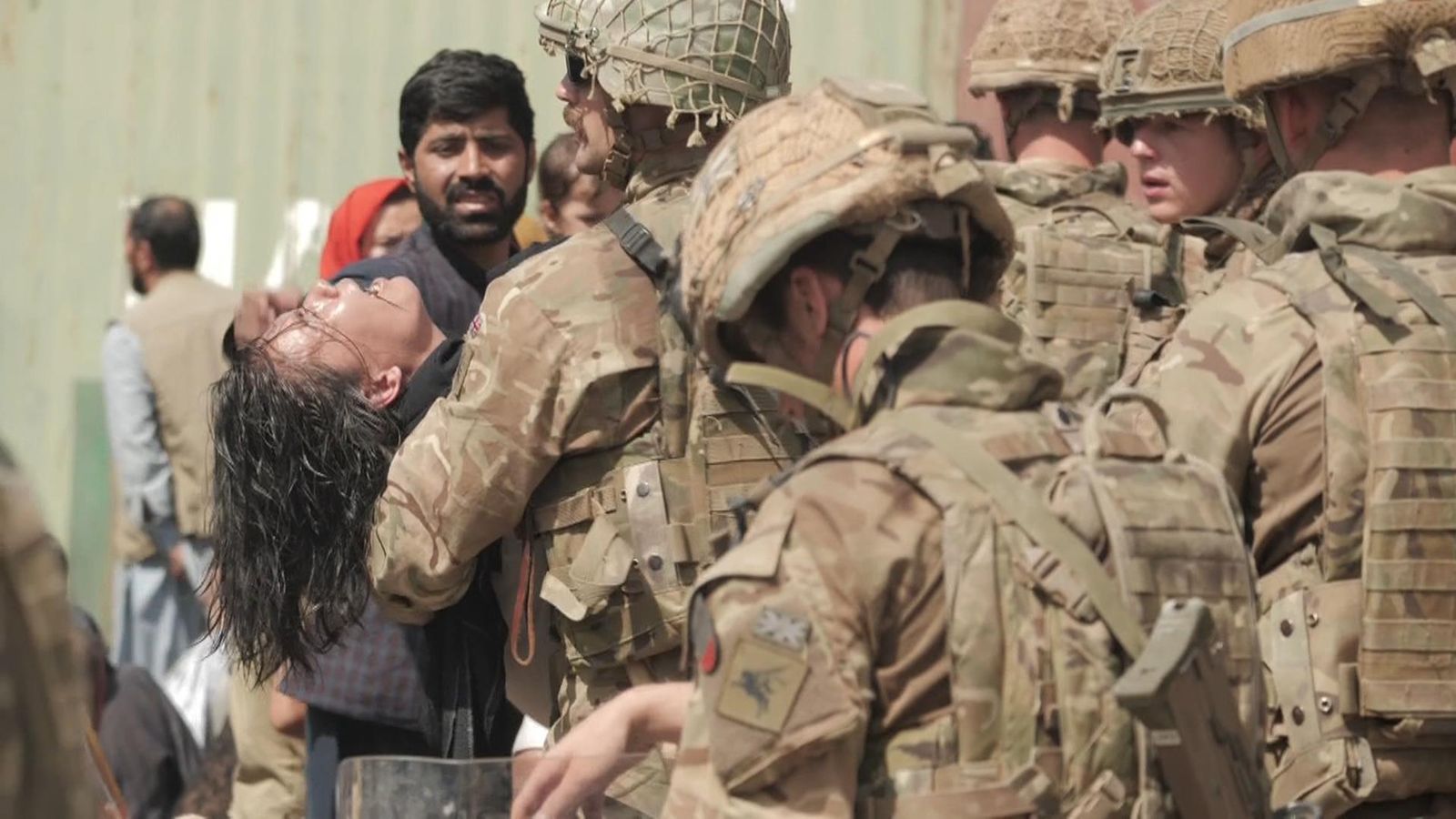 Donald Trump’s deal with the Taliban was a “catastrophe”, according to a former secretary-general of NATO.

Anders Fogh Rasmussen told Sky News that agreeing a leave date with the militants allowed them to “wait us out”.

He was speaking for Sky’s new documentary, Collapse: Retreat from Afghanistan, which details the final days of the coalition’s presence in the country.

Mr Rasmussen headed NATO from 2009 to 2014, and was Danish prime minister when Afghanistan was invaded.

“And the impact of that was that the Taliban could just wait us out.

“They did so and then President Biden repeated the mistakes.

He added that the deal was “a big mistake, I would call it a catastrophe”.

Mr Rasmussen suggested that the Taliban should have been told a withdrawal would happen, but only once they engaged with the Afghan government “in a political settlement that will ensure a peaceful society to hand over to a new government”.

He added the movement should have been “condition based and not calendar driven”.

“One lesson should be learnt from this, namely when the United States withdraw – [that] they would leave behind a vacuum and that void will be filled by the bad guys.

“And that’s exactly what we have seen demonstrated in Afghanistan.”

Interviewees including former NATO Sec. Gen. Anders Fogh Rasmussen, former UK Foreign Secretary Jack Straw, and Bush White House Adviser Doug Lute reflect on what happened, and what the consequences could be for us all.