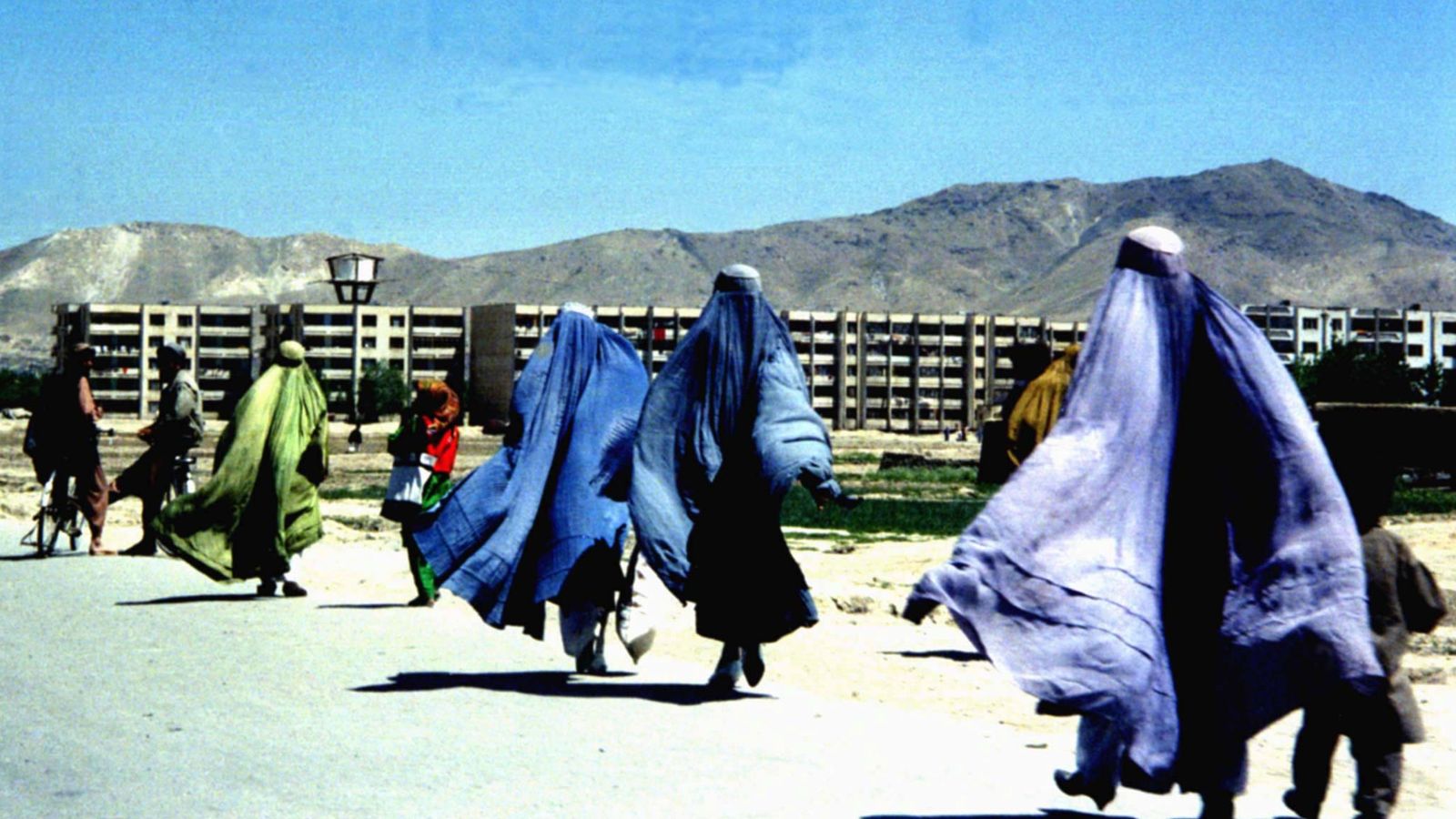 Women in Afghanistan will be allowed to continue their studies in universities but classrooms will be gender-segregated, the Taliban has said.

The announcement from the Taliban‘s new higher education minister Abdul Baqi Haqqani follows the group forming an all-male government and, on Saturday, hoisting its flag over the presidential palace.

Haqqani said that women would continue be allowed to attend university under the new Taliban regime, including at post-graduate levels, but that Islamic dress would be compulsory. 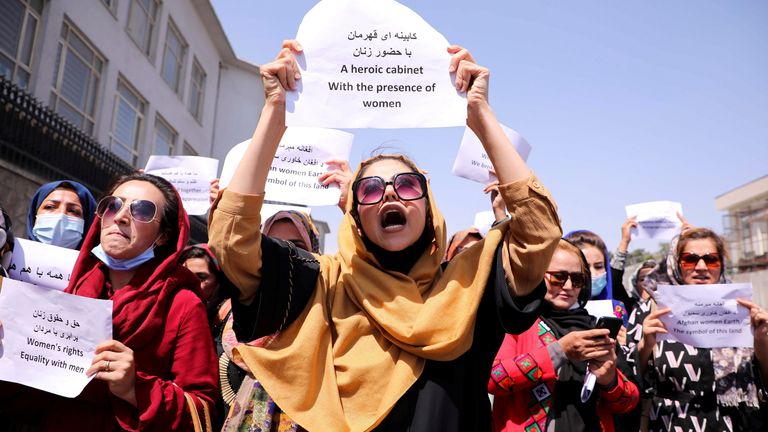 During the Taliban’s first era in power in the late 1990s, women and girls in the country were completely excluded from public life and denied an education.

The group now claims to have changed, including in its attitudes towards women, according to the Associated Press.

However, following the US withdrawal from the country, women have been banned from sports and violence has been used against women protesting for equal rights.

Women marched through the Afghan capital last weekend demanding their freedoms are guaranteed under the new Islamist regime.

The demonstrations began peacefully with a number of women laying a wreath outside the defence ministry in honour of Afghan soldiers who died fighting the Taliban.

But as their shouts became louder, Taliban fighters waded into the crowds to ask what the women wanted.

Social media footage then showed members of the special forces firing guns into the air to disperse crowds.

One witness told Reuters that they also used tear gas and Tasers to get the women to flee.

A demonstrator, who gave her name as Soraya, claimed that the fighters “hit women on the head with a gun magazine” and “the women became bloody”.

Female university students will be required to wear hijabs, said Haqqani, although he did not specify whether this meant headscarves or complete face coverings.

The range of subjects being taught in Afghanistan are also set to be reviewed, according to Haqqani, who said he wanted graduates of Afghanistan’s universities to be competitive with others in the region and the rest of the world.

Before the Taliban’s takeover of the country, universities were co-educational and there was no dress code for women, though the vast majority opted to wear headscarves in line with tradition.

Elementary and high school education was gender-segregated, and girls in high school “had to wear tunics reaching to their knees and white headscarves”, according to AP, while jeans, makeup and jewellery were prohibited.