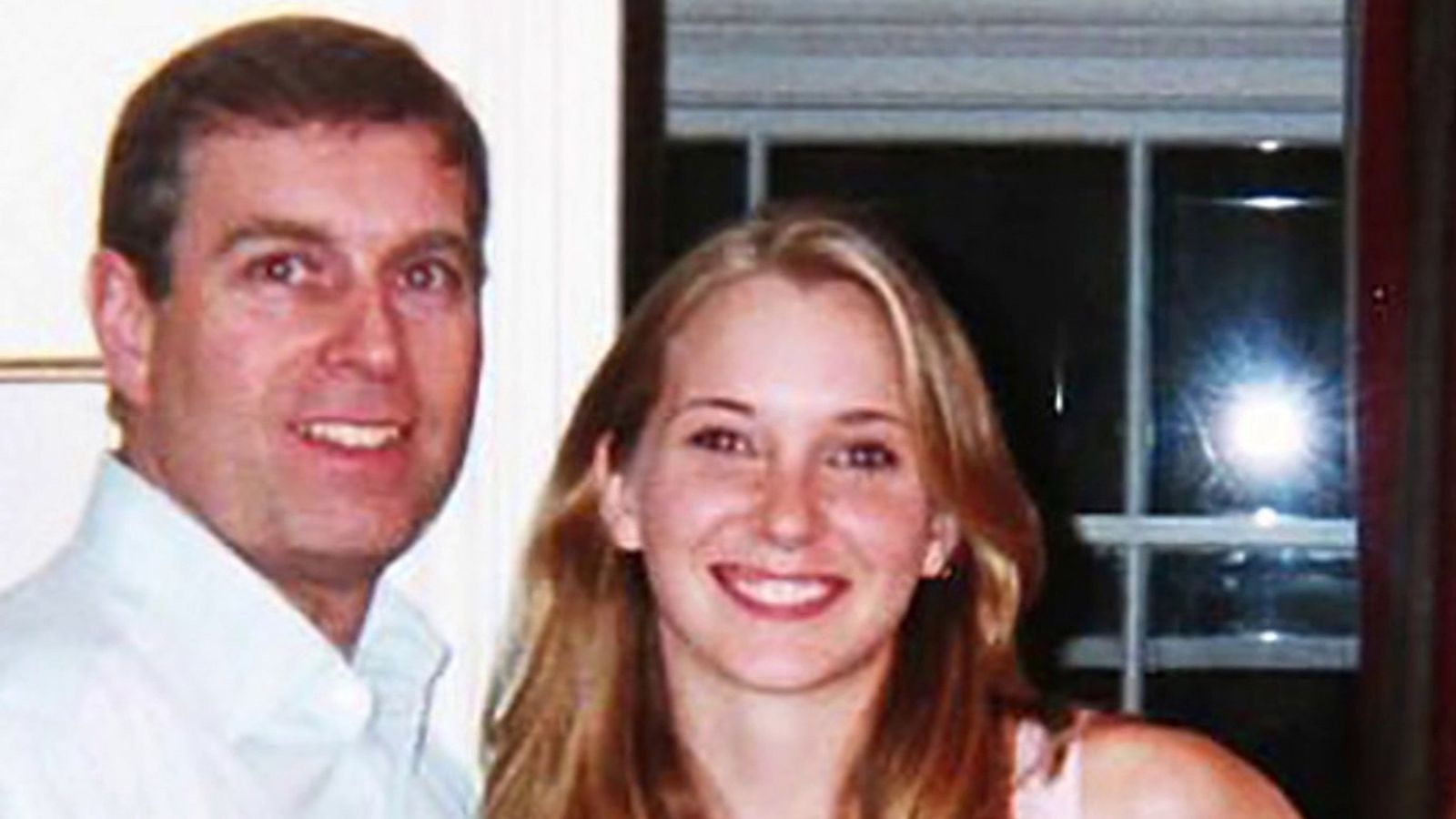 A US court will hold a pre-trial conference today in the civil suit filed by a woman who claims Prince Andrew sexually assaulted her.

The hearing, which will take place in New York City, will look at whether Virginia Giuffre’s legal team has done enough to deliver papers regarding the civil lawsuit to the Duke of York.

Ms Giuffre’s lawyers have said the documents were handed to a Metropolitan Police officer on duty at the main gates of Andrew’s home in Windsor Great Park on 27 August.

But Blackfords, a law firm that represents the prince “in certain UK matters”, has questioned whether the papers were properly served.

They have also indicated a possible challenge to the court’s jurisdiction in the case, according to a 6 September letter referenced in court documents filed by Ms Giuffre’s lawyers.

Judge Lewis Kaplan of the US District Court for the Southern District of New York will decide whether the efforts to present the prince with the papers were enough or whether more is required.

Ms Giuffre claims she was trafficked by Andrew’s former friend and convicted sex offender Jeffrey Epstein to have sex with the prince, when she was 17 and a minor under US law.

If he tries to ignore the lawsuit, he could be found in default and ordered to pay damages, but if the case goes through the courts it could mean years of embarrassing headlines for the Royal Family.

Ms Giuffre’s attorney, David Boies, said in court documents that it was impossible for Andrew to be unaware of the suit.

He wrote: “Attorneys at Blackfords, who he has apparently instructed to evade and contest service, have confirmed that Prince Andrew himself already has notice of this lawsuit and is evaluating his chances of success.

“And even if Blackfords had not confirmed as much, any other conclusion would be implausible – reputable media outlets around the world reported on the filing of plaintiff’s complaint, and hundreds, if not thousands, of articles about this lawsuit have been published.”

Mr Boies said there will not be a substantive decision today but the hearing will make proceedings clearer.

No such thing as a safe seat as PM desperate to avoid Tamworth by-election over Chris Pincher scandal
Room to improve, but England starts Euro with win
Travis Barker reveals hospital stay for ‘severe life-threatening pancreatitis’
R Kelly on suicide watch ‘for his own safety’ not as a form of punishment, US authorities say
Ex-aide was backstage with Trump at his Jan. 6 rally. Here’s what she heard him say