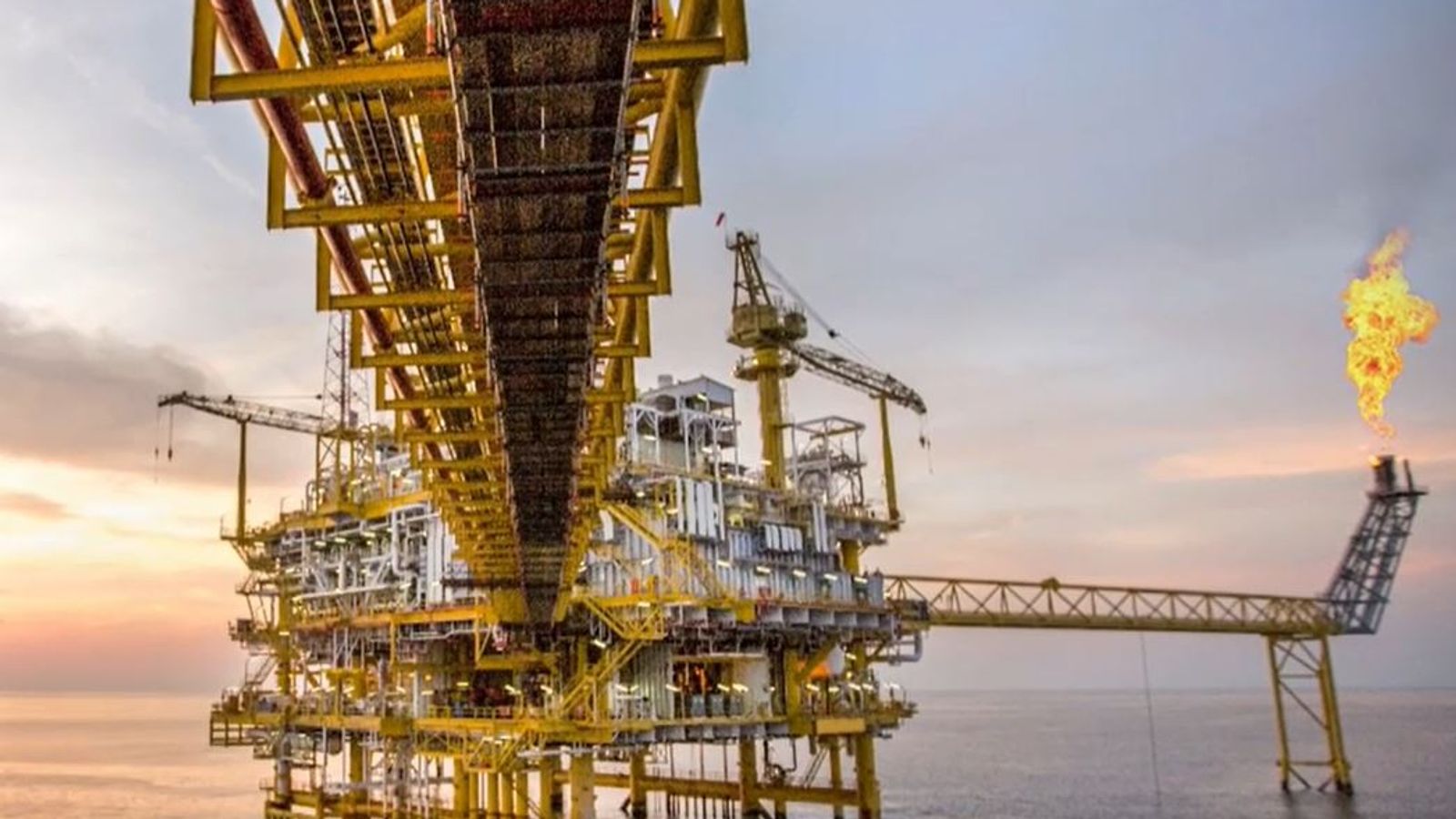 An American firm has revealed a halt to production at two UK factories because of the surge in the cost of gas, a scenario threatening a wider impact across the economy in the months to come.

Fertiliser producer CF Industries said its manufacturing facilities at Billingham on Teesside and Ince in Cheshire would be shut down with no estimate for when production would resume.

It cited “high natural gas prices” for its decision, reflecting a mounting crisis for business users as margins are eroded by eye-watering costs for raw energy across Europe.

Wholesale prices have hit record levels this week amid a toxic cocktail of pressures.

Factors include weak gas stocks after a cold end to the last winter, poor wind power generation levels in recent months and supply chain disruption to deliveries of liquefied natural gas (LNG) because of the COVID-19 crisis.

In the UK, National Grid was forced to turn to coal-fired power stations at short notice to keep the lights on earlier this month while a fire at a power link between France and the UK has damaged capacity further and contributed to rising wholesale gas and electricity costs.

CF Industries is not the only company or sector complaining about the economics of production.

Industry body UK Steel reported on Wednesday that production was being suspended periodically at sites across the country because of “extortionate prices”.

The price surge of recent months has led consumer groups to urge households to be prepared for rising bills – with fixed tariff deals understood to be rising by the day ahead of the latest price cap on standard variable tariffs (SVTs) coming into force next month.

The rise of £139 is widely tipped by experts to be followed by a further heavy increase during the spring next year as wholesale winter month price contracts show no sign of abating.

The price pressures have led to four household suppliers going out of business this month alone as they struggle to afford the cost of raw energy amid regulatory controls on what they can charge consumers.

Sky News has asked CF for a statement on what the production suspension would mean for its workers but was yet to receive a reply.

A spokesperson for the Department for Business, Energy and Industrial Strategy responded: “The UK benefits from having access to highly diverse sources of gas supply to ensure households, businesses and heavy industry get the energy they need at a fair price.

“Our exposure to volatile global gas prices underscores the importance of our plan to build a strong, home-grown renewable energy sector to further reduce our reliance on fossil fuels.”