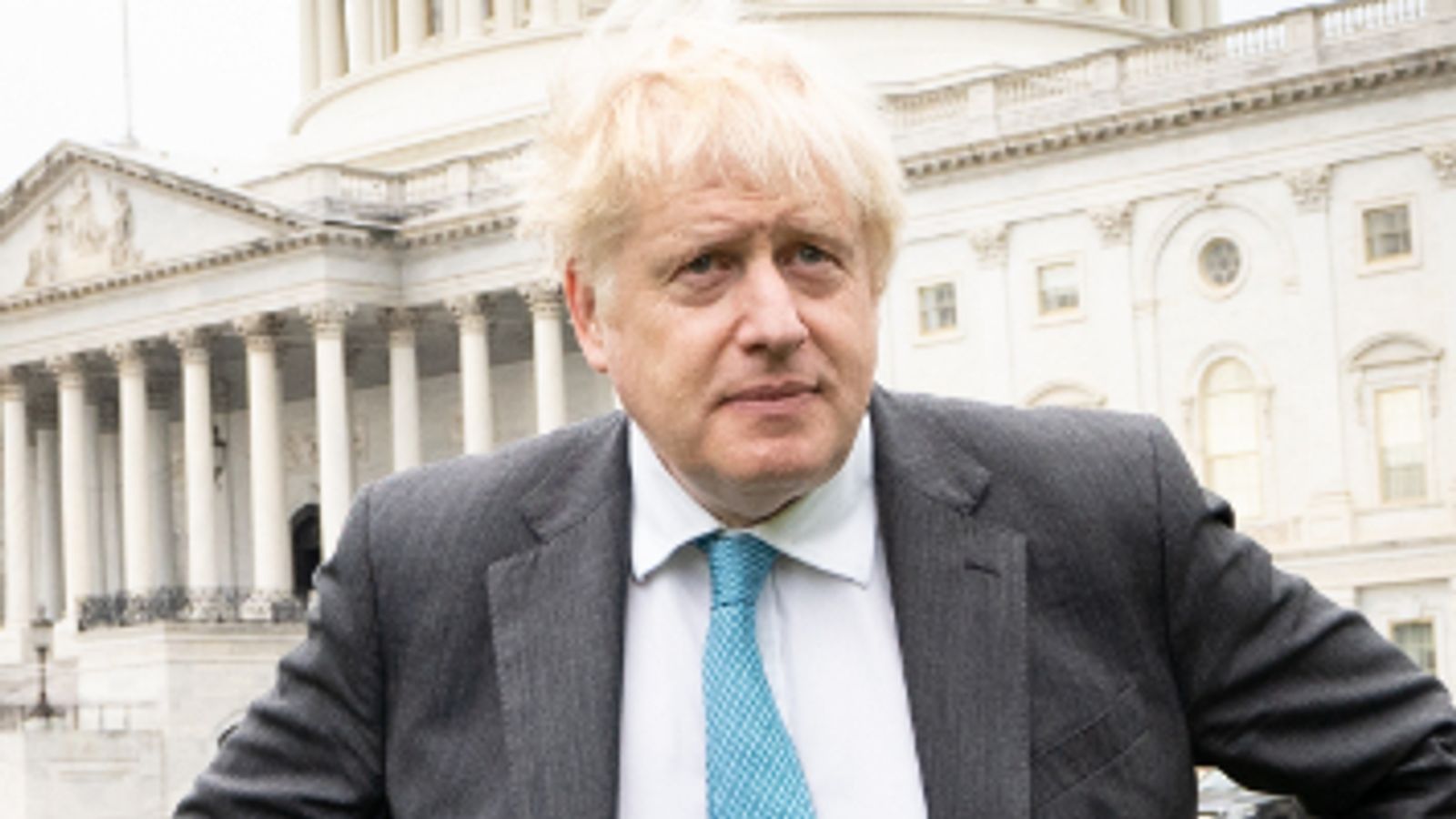 Boris Johnson has admitted to being “taken aback” by France’s angry reaction to a new security pact between the UK, US and Australia.

The prime minister has told French President Emmanuel Macron to “prenez un grip” and give him a “break” in the diplomatic row over the new AUKUS initiative.

But he has also spoken of an intention to “reach out to Paris and try to sort something out” following the rift. 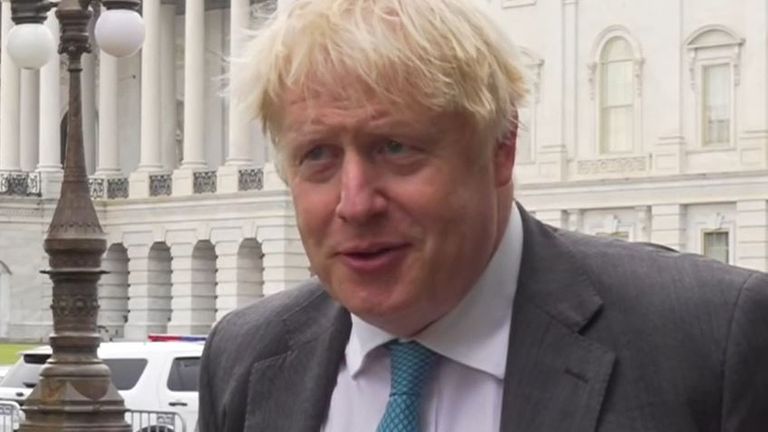 “There’s no easy way of having these conversations and it’s a very human thing to delay the frank conversation until the last possible moment,” Mr Johnson said.

“I don’t know if anyone’s been in that situation in anybody’s emotional life, but it’s very human to put it off.”

Following his talks with US President Joe Biden in the White House on Tuesday, the prime minister added: “I think everybody has been a bit taken aback by the strength of the French reaction and we all want to reach out.

“Everybody wants to reach out to Paris and try and sort something out.”

Mr Johnson stressed the AUKUS pact, which has resulted in France losing out on a major submarine contract with Australia, was “not meant to be exclusive or crowding out anybody”.

“It’s about three countries that do happen to share not only perspectives and values, but have such a high degree of trust that they’re willing to share some very important details of how to run a nuclear submarine and other such things,” he added.

Yet he appeared to rule out allowing France to join the three-country pact in order to calm the row, and Mr Johnson also told reporters there could be scope to extend cooperation beyond submarines. 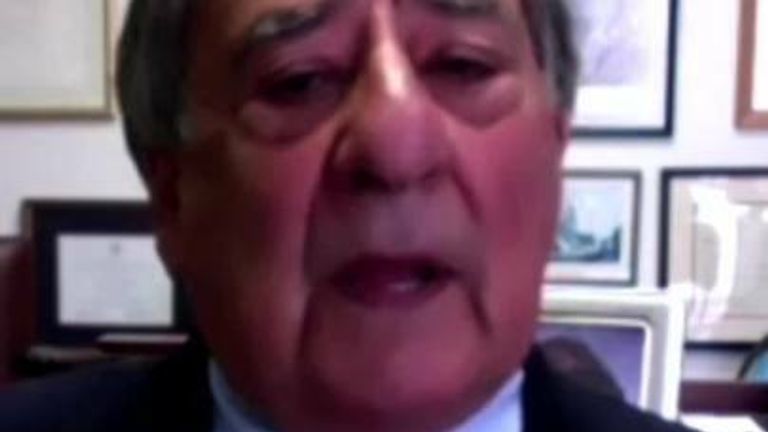 Sub deal is about ‘engagement’ and ‘deterrence’

However, despite the high-running tensions between London, Washington DC, Canberra and Paris over the new security pact, there were some signs of the row easing on Wednesday.

In a phone call between US President Joe Biden and Mr Macron, the two leaders were said to have acknowledged that “the situation would have benefitted from open consultations among allies on matters of strategic interest to France and our European partners”.

And it was revealed that Mr Macron has decided to return his country’s ambassador to Washington next week.

It followed the decision by France to recall its ambassadors to the US and Australia as the diplomatic row over the new defence deal first broke.