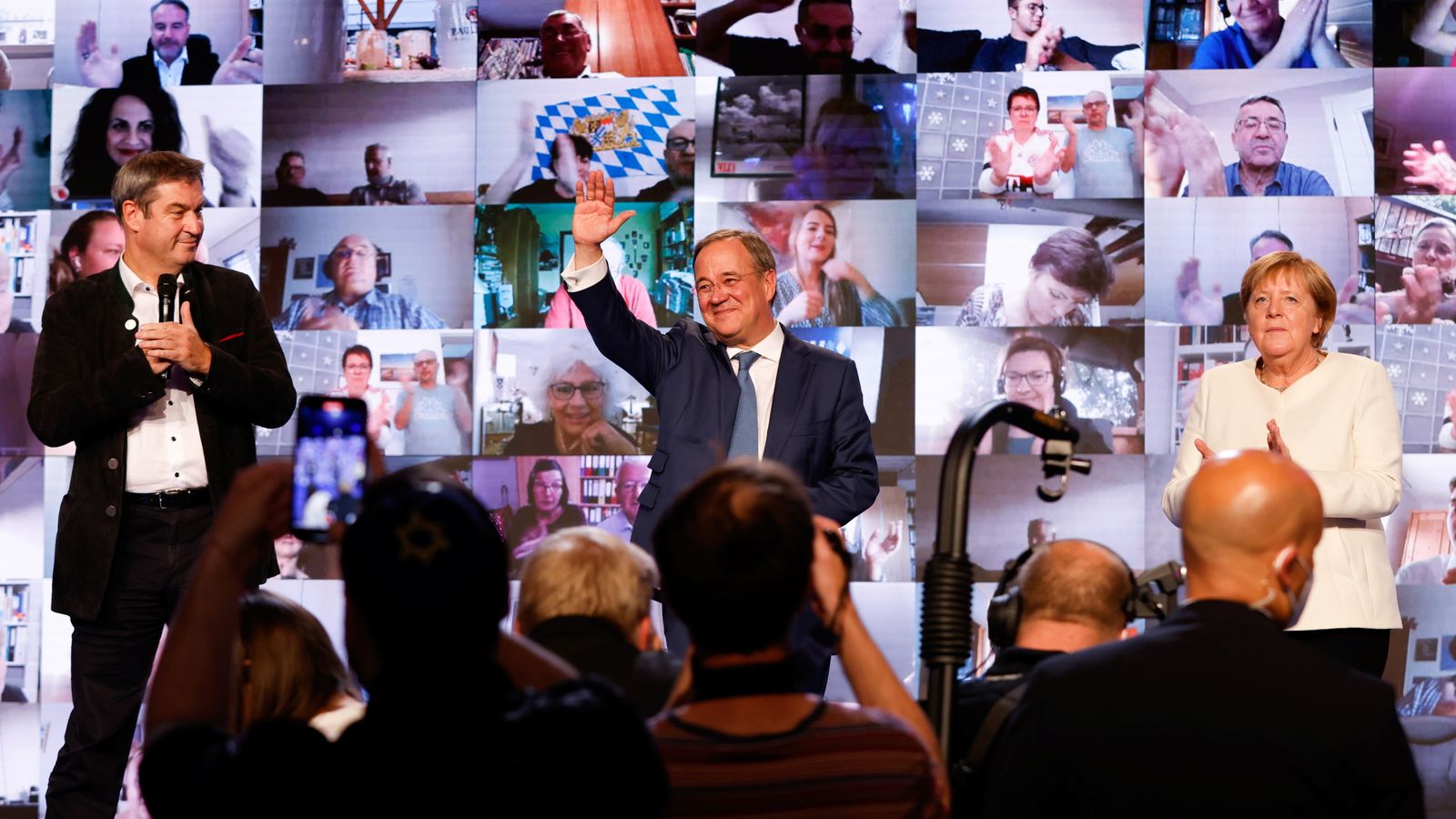 And in Germany, a political earthquake. A politician called Angela Merkel, largely unheralded outside her own country, took over as chancellor from Gerhard Schroder, and became the first woman to hold the role.

For the first time in Germany’s post-war history, an incumbent chancellor isn’t running for re-election. That has created a curious blend of uncertainty and caution – how, after all, do you campaign in a post-Merkel world? What works? None of the parties seem very sure of the answer.

Germany’s election: What is at stake?

For many in Germany, this isn’t just a political occasion, but also a cultural moment. Mrs Merkel, an apparently unflappable presence on the global stage, has been a constant presence for so long that it takes a leap of faith to think of life without her. Her nickname – Mutti, which best translates as “Mummy” – reflects that sense of soothing dependability and reliance.

One in seven of the electorate is aged between 18 and 29 – plenty of them can barely remember a world where Mrs Merkel wasn’t in charge. But today they will be forced to select between a range of candidates to take over the top job.

There are six parties in the running, ranging across the width of the political spectrum. Mrs Merkel’s role as candidate for the CDU party has been taken by Armin Laschet, the president of the North Rhine-Westphalia region. The social democrat Olaf Scholz, vice chancellor in the present coalition government, is the candidate for the SPD party. Annalena Baerbock is there for the Greens. Then there is the pro-business FDP, the socialist Die Linke and the anti-immigration AfD.

In a country with more than 60 million voters, each party has its pockets of support and opposition. It’s clear that more people have applied for postal ballots than ever before, with some regions reporting that the majority of voters have applied. But, then again, German regulations also allow you to use your postal ballot to vote on the day.

As with much else around this election, it’s tough to draw conclusions.

It’s not even obvious what the main theme has been. A lot of time and effort has been put into discussing climate change, but few doubt that the economy remains uppermost in the minds of many Germans.

Then there’s the perennial debate around how this rich, influential country can use its leadership position on the global stage. Again, the shadow of Mrs Merkel hangs over this election – so much of Germany’s foreign policy over the past decade and a half has been shaped by the cumulative effect of decisions she has made. The abiding question facing many electors may be about the balance between wanting change or a sense of continuity.

Oh, and a warning: for those hoping for a clear-cut answer later today about the political face of Germany – you may have to wait. All four of Mrs Merkel’s victories were followed by negotiations over a coalition government, and that’s just about certain to happen again, whoever wins the popular vote. And the tighter the vote, the longer we may have to wait.