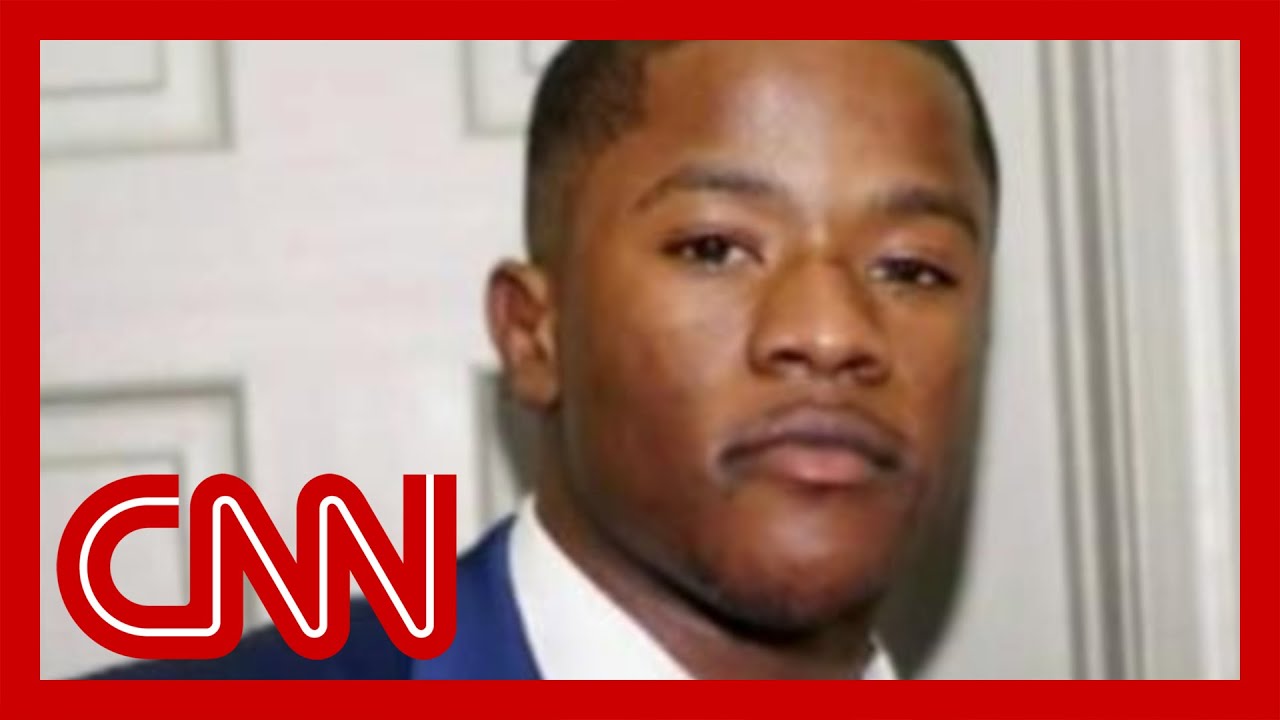 Videos
A body found in a river in early September has finally been identified as missing 25-year-old graduate student Jelani Day. His mother Carmen Bolden Day spoke to CNN about how she learned her son’s body had been identified. She says authorities should have worked harder to find her son, who was first reported missing on August 25 in Bloomington, Illinois. #CNN #News