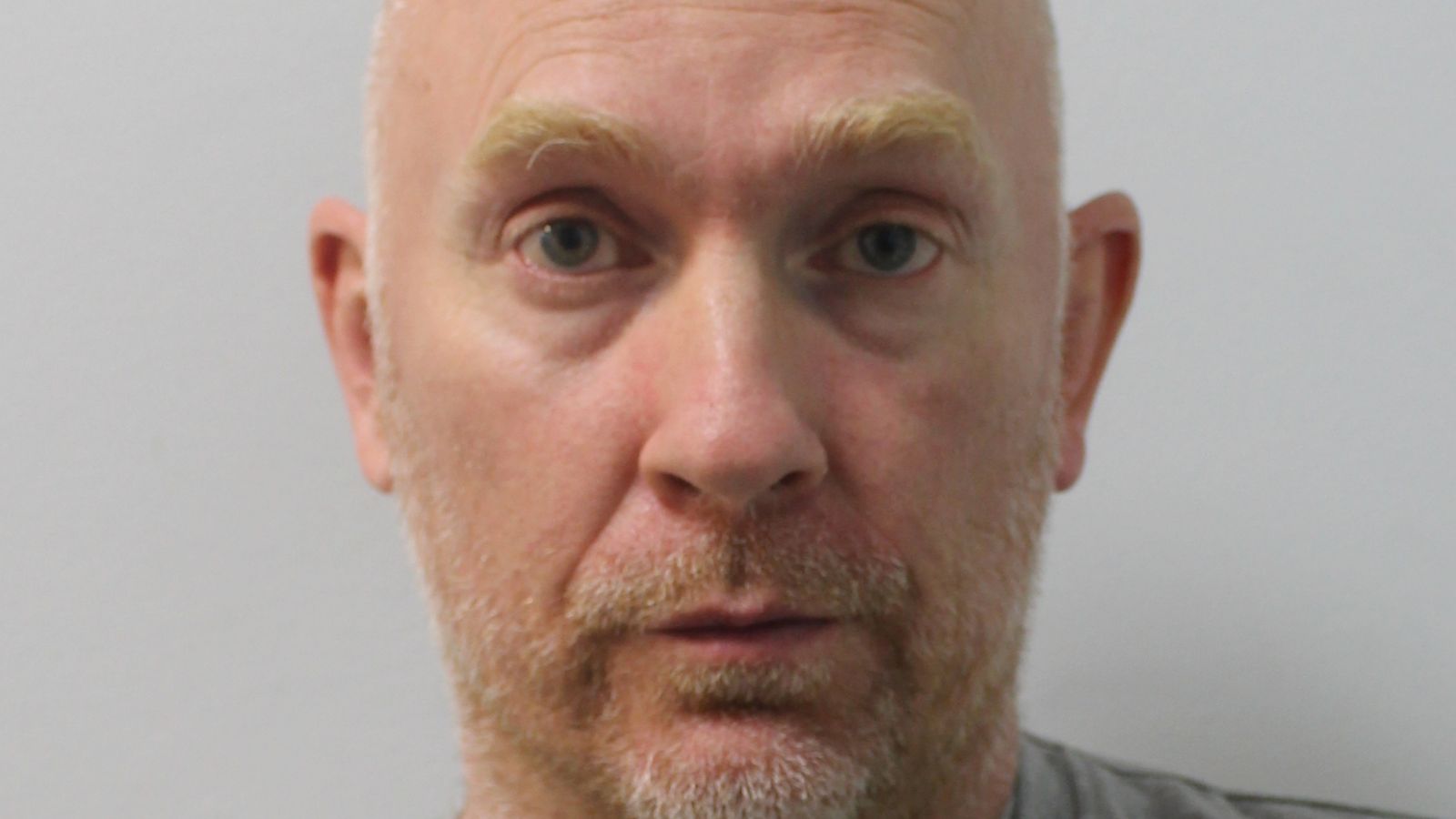 Former police officer Wayne Couzens is due to appear in court today as he faces sentencing for the murder of Sarah Everard.

Couzens kidnapped, raped and killed the 33-year-old marketing executive, whose death sparked outrage and protests at the rates of violence against women.

Ms Everard disappeared as she walked home from a friend’s house in Clapham, south London, on the evening of 3 March.

Couzens, then a serving diplomatic protection officer with the Metropolitan Police, had hired a white Vauxhall Astra which he used to abduct Ms Everard.

A bus camera captured the moment she was intercepted by Couzens, who had booked the hire car using his own personal details and bank card.

The married father-of-two was arrested at his home in Deal, Kent, on 9 March – minutes after he had wiped his mobile phone data.

The following day, a week after Ms Everard disappeared, her body was found in woodland in Ashford, Kent, just metres from land owned by Couzens.

He pleaded guilty to kidnap and rape in June, before admitting murder at a hearing the following month.

The 48-year-old was sacked by the Met Police following his guilty pleas.

A two-day sentencing hearing is taking place at London’s Old Bailey on Wednesday and Thursday.

The judge, Lord Justice Fulford, has discussed the possibility of a whole-life prison term.

The Independent Office for Police Conduct is investigating whether the Met Police failed to investigate two allegations of indecent exposure relating to Couzens in February, just days before the killing.

Kent Police are also being investigated over their response to a third allegation of indecent exposure in 2015.

The murder of Ms Everard prompted an outpouring of emotion and a national debate over the safety of women on the UK’s streets.

Vigils were held in several cities following her death, with the Duchess of Cambridge among those paying respect.