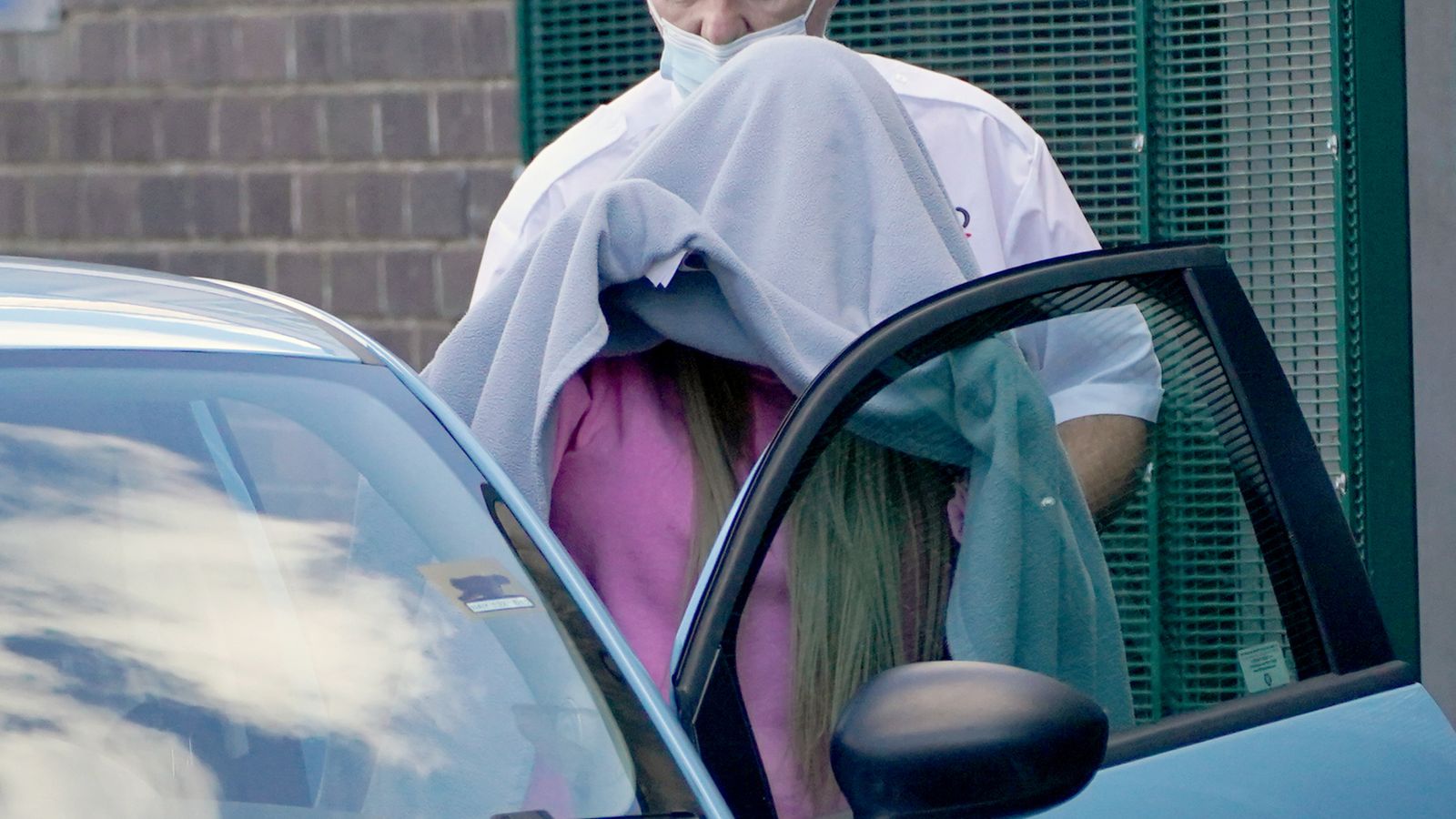 Katie Price has pleaded guilty to drink-driving, driving while disqualified, and driving without insurance after a crash near her home in Sussex.

The former glamour model has appeared at Crawley Magistrates’ Court following Tuesday morning’s collision on the B2135 near Partridge Green.

Price, 43, had been charged with driving while unfit to drive through drink, using a motor vehicle on a public place without third party insurance, and driving while disqualified.

The former model told police “I took drugs, I should not be driving, I admit it all”, the court heard.

Price appeared in the dock before two magistrates, wearing a pink jumper. Her defence solicitor, Joe Harrington, said she’d had “a lot of personal problems recently” and that the crash was a “one-off”.

She will be sentenced on 15 December, to allow her to attend rehab and speak with probation services. She is banned from driving.

An image shared by police from the scene on Tuesday showed a car flipped on its side, with officers saying at the time that they had been called to a “single-vehicle collision” at around 6.20pm and that the road was blocked.

They said a woman had been arrested and taken to hospital to be checked over.

Price had appeared on ITV’s Good Morning Britain on Monday, telling the show that she had been banned from driving until the end of the year.

She also spoke about her disabled 19-year-old son, Harvey, saying he was “in Cheltenham now”.

“He keeps ringing me saying, ‘Mummy I miss you, I need kisses and cuddles’, so it is quite hard because obviously I don’t get my licence back until December, so I can’t just whizz in the car down there, and it’s not close,” she said.