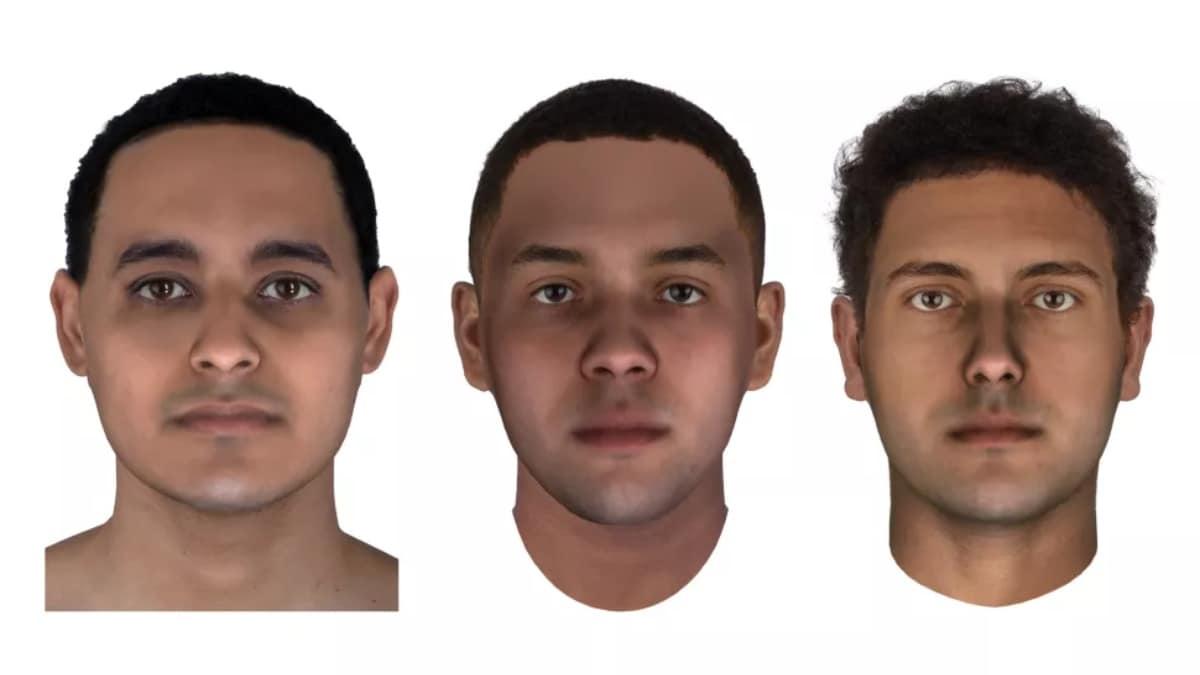 Egypt is famous for its gargantuan pyramids and the ancient mummies that are buried there. The ancient process of mummification to preserve a body has long fascinated people all over the world. Researchers have now been able to reconstruct the faces of three men who lived in Egypt more than 2,000 years ago. Based on the DNA data extracted from their mummified remains, the researchers have created 3D models of the mummies’ faces that show how they would have appeared at the age of 25 years.

The mummies are from the ancient Egyptian city of Abusir el-Meleq, located south of present-day Cairo. Researchers believe they were buried between 1380 BC and 425 AD.

To predict the men’s skin colour, pigmentation, and ancestry, they used a phenotyping method called Snapshot, NanoLabs said in a statement.

Using this method, the scientists arrived at the conclusion that these men had light brown skin, dark eyes, and hair — more similar to that of modern men in the Mediterranean or the Middle East than it was to modern Egyptians, as per a report by Live Science.

The researchers then generated 3D meshes outlining the mummies’ facial features. They calculated heat maps to highlight the differences between the three men and refine the details of each face. After that, Parabon’s forensic artist combined these results with Snapshot’s predictions about the individuals’ facial features.

The DNA of the three mummies was sequenced at the Max Planck Institute for the Science of Human History in 2017.