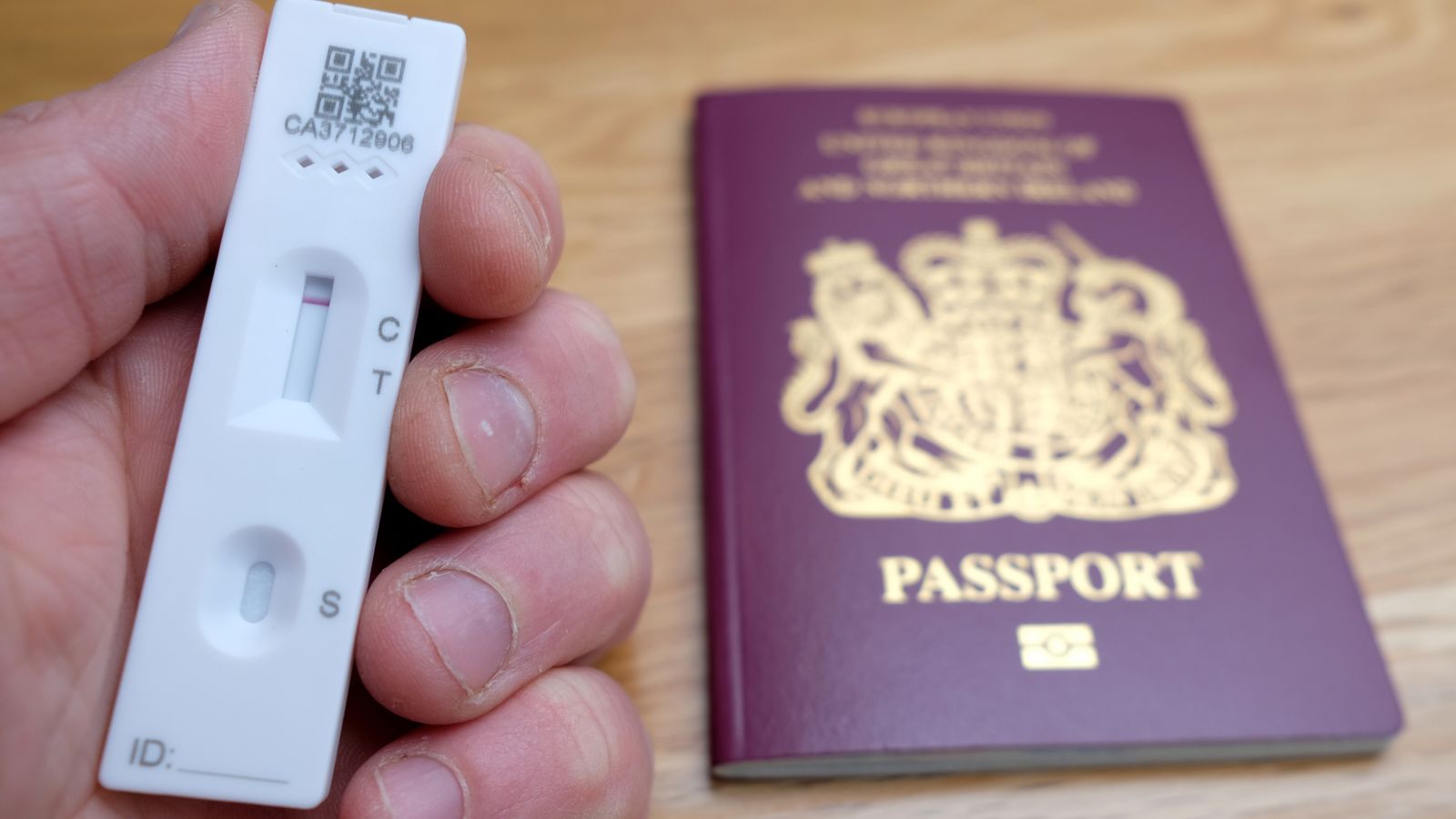 Fully vaccinated passengers and children arriving in England from non-red list countries can take a cheaper lateral flow test from 24 October instead of a PCR test.

The government last week said it would switch from arrivals having to take a pricey PCR test on the second day after arriving from a non-red list country but it had not set a firm date yet.

It has now confirmed from 24 October all fully vaccinated and most under 18s coming from those countries can take a lateral flow test on or before day two.

The change will come just in time for families returning from half-term holidays, which start on 22 October for most children in England.

People will be able to take photographs of their negative lateral flow results and booking reference supplied by the provider and send it back to prove they have not contracted COVID-19.

Passengers can book the tests, which still have to be bought privately, from 22 October when a list of approved private providers will be posted on gov.uk

They will also be able to book lateral flow tests at testing centres located in some airports.

Anybody who has already bought a PCR test to take after arriving does not need to buy another test.

Those who are unvaccinated will still need to take a PCR test on day two after arriving and quarantine for 10 days at home.

“Lateral flow tests will be available later this month for those returning from half-term holidays.

“This change to testing is only possible thanks to the incredible progress of our vaccination programme, which means we can safely open up travel as we learn to live with the virus.”

Last week, the traffic light system was scrapped in favour of a single red list – which currently only has seven countries on it.

They are: Panama, Colombia, Venezuela, Peru, Ecuador, Haiti and the Dominican Republic.

People arriving from those countries have to pay £2,285 to quarantine for 11 nights in a government-approved hotel and take PCR tests while there.

But those who are unvaccinated still need to.

The government also increased the number of countries whose vaccination programmes it recognises.

This means they will not have to quarantine or take a day five PCR test – just a test on day two.