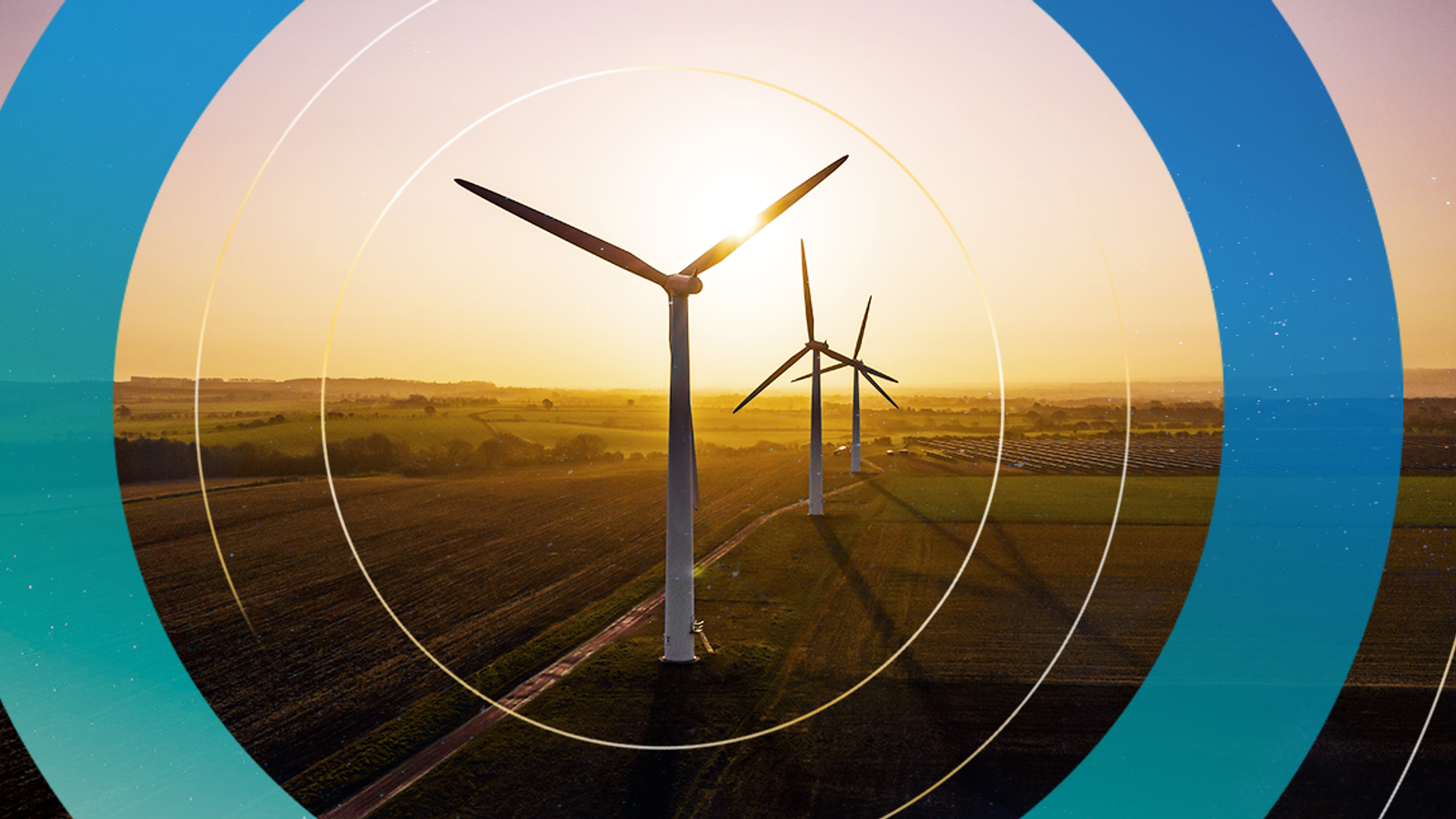 The government claims it has kickstarted a green investment “boom”, but campaigners say much more could be done to reach its climate goals.

New data from the Department for International Trade (DIT) shows more than £5.8bn of foreign investment in green projects has been secured since Boris Johnson announced the “ten-point plan for a green industrial revolution” in November last year.

It also found at least 56,000 jobs have been secured or are “in the pipeline” in the UK’s clean industries over the next decade.

The plan is to put £12bn of government investment into areas including offshore wind, low carbon hydrogen, nuclear power, green finance and shifting to zero-emission vehicles.

There is the potential, the government says, for three times as much as that to come from the private sector.

The DIT said more than £650m has been invested in advancing offshore wind this year, including more than £400m by ENI Spa, supporting nearly 3,600 jobs across the Humber and the North East.

And more than £900m is being pumped into accelerating the shift to zero-emission vehicles.

Envision AESC is set to invest more than £400m in battery manufacturing while Nissan, in a £1bn project with Sunderland Council, will create a flagship electric vehicle hub.

The government called it a green investment “boom”, but independent think tank Green Alliance, which works with influential NGO, business and political leaders, said much more funding could be secured – and action taken – to get to net zero emissions by 2050.

Sam Alvis, head of green renewal at Green Alliance, said: “Climate leadership will drive job creation and investment to the UK, but these numbers are a fraction of what Chancellor Rishi Sunak could secure through the upcoming spending review.

Next week, the government is hoping a global investment summit in London will attract 200 leading industry figures from around the world to invest in UK green business and innovation.

The prime minister said: “These new figures are yet more evidence that going green means creating high-quality jobs across the United Kingdom.

“We are at the forefront of seizing these new opportunities, supported by major government investment and a British zeal for innovation and commerce.

“Since the launch of our Ten-Point Plan businesses across the country have attracted international investment in the industries of the future, ensuring we build back better and greener.”