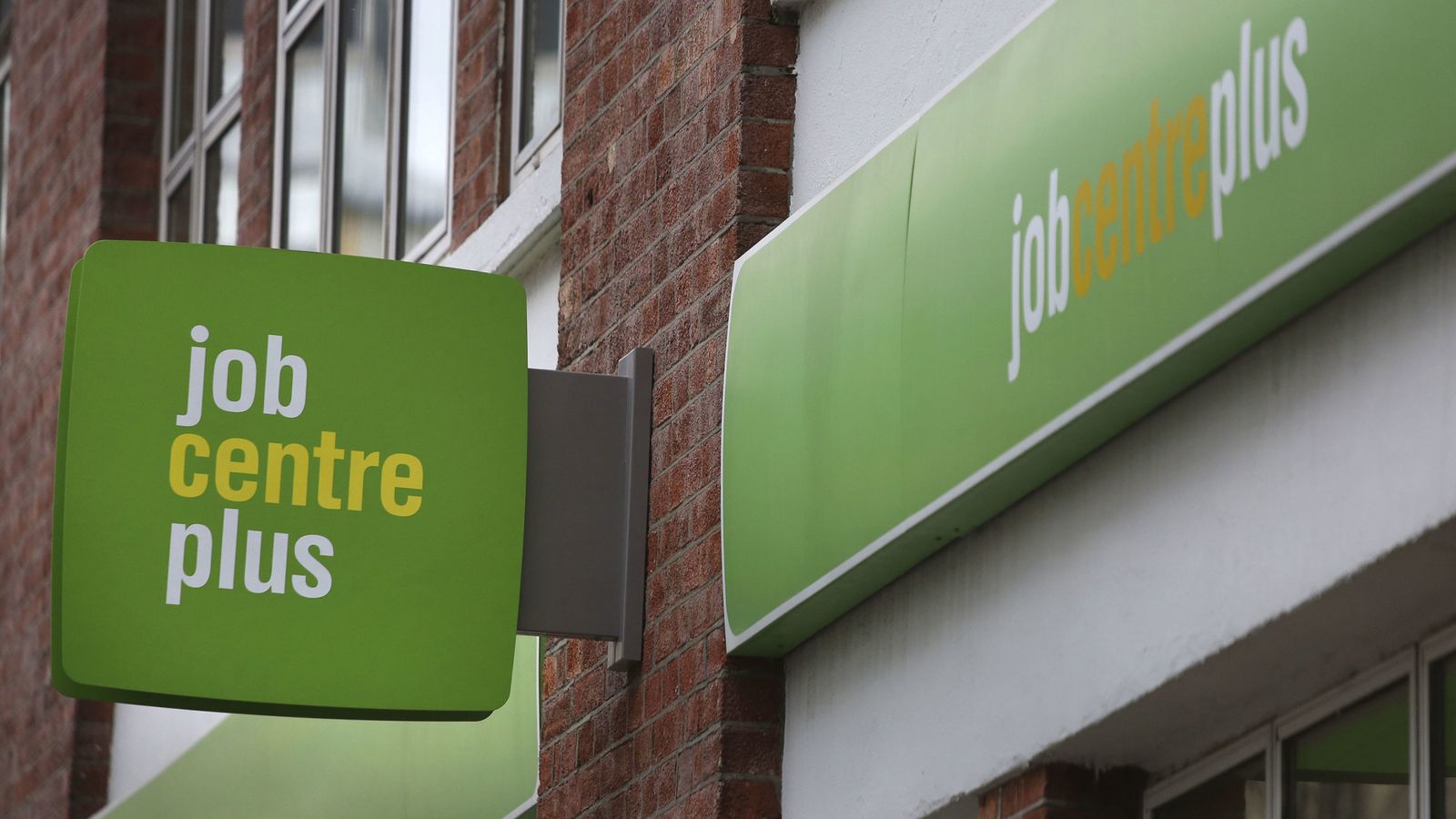 Job adverts have soared by over 600,000 since late August to a new record high, according to the latest figures released.

The number of vacancies in the UK is currently sky-high, a sign that the labour market is yet to fully recover following the worst of the COVID-19 pandemic.

Between 4 and 10 October there were a record 2.29 million active job adverts in the UK. In the same week there were around 235,000 new job postings – the second highest weekly figure since data collection began, according to the Recruitment & Employment Confederation (REC)’s latest Jobs Recovery Tracker.

Wales is currently a hiring hotspot, containing four out of the UK’s top 10 most active cities for new jobs, led by Swansea which saw vacancies increase by 15.9%.

Neil Carberry, chief executive of the REC, said: “The past month has seen a remarkable spike in job adverts, with 235,000 new ads posted last week.

“Businesses from almost every sector and local area are hiring right now, and with so much competition for staff, many businesses are having to offer increased salaries and benefits to attract the people they need.”

The most in demand jobs in the UK include sports and leisure assistants, cleaning and housekeeping managers and supervisors, and library clerks and assistants.

“It’s a good time to be looking for work right now,” said Mr Carberry, adding: “but this bounce-back phase will pass. As the sugar rush fades, future opportunities will be defined by the strength of our underlying economy – notably the extent to which there are capacity constraints on growth, and what progress firms can make on productivity.”

Big technology stocks like Tesla, Amazon and Microsoft just finished their worst quarter in years
Ex-aide was backstage with Trump at his Jan. 6 rally. Here’s what she heard him say
Paul sets deadline for Fury to resolve travel issues
Logan Cooley’s hockey journey: From ‘Little Penguin’ to top 2022 NHL draft prospect
Pincher’s statement was contrite and defiant – but preventing a by-election may be out of his hands