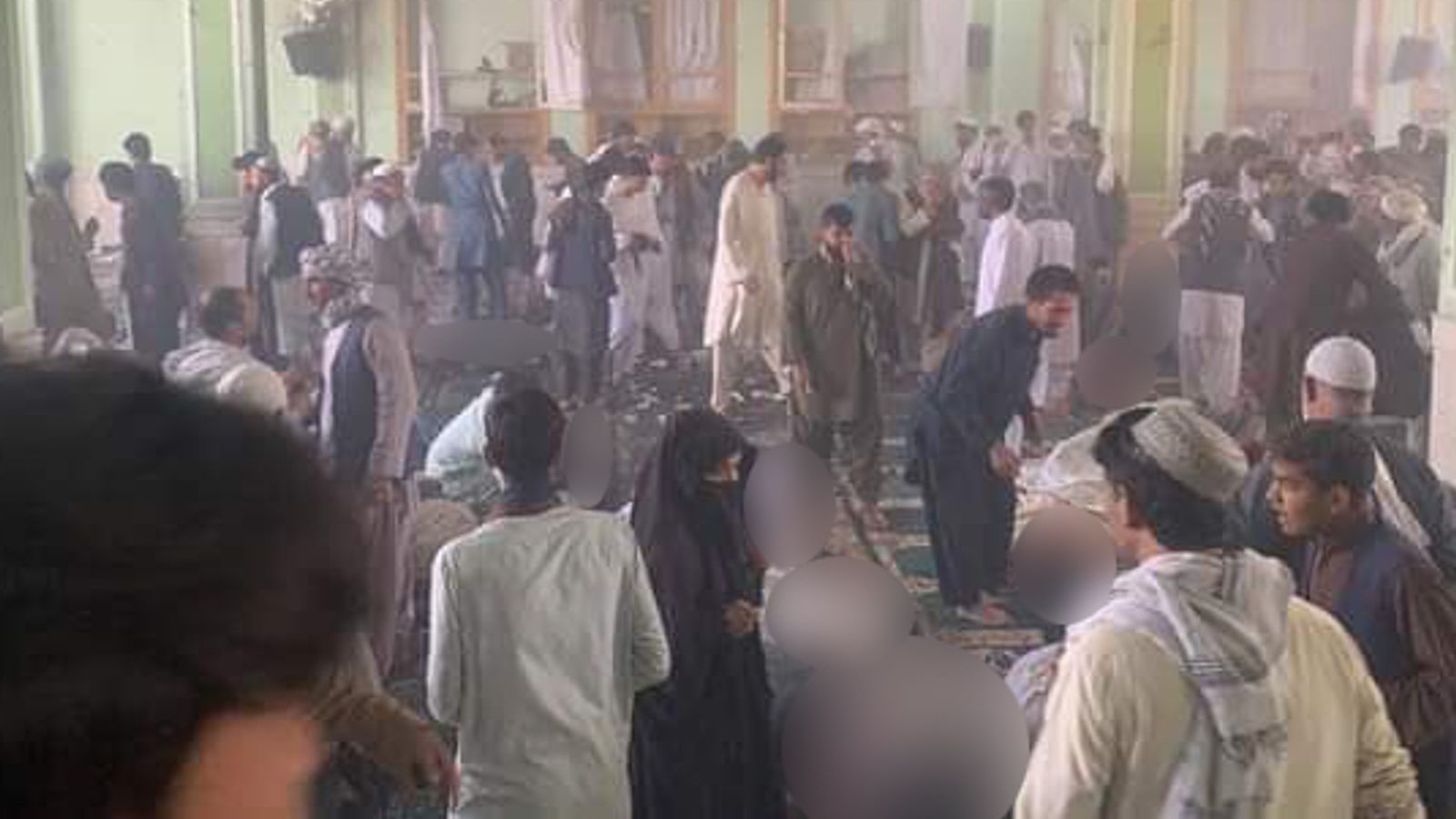 At least 15 people have been killed in an explosion at a mosque in southern Afghanistan.

The blast happened in the Kandahar region during Friday prayers at a Shia mosque, with 31 believed to be wounded, officials say.

The interior minister’s spokesman, Qari Saeed Khosti, said authorities were collecting details of the explosion, which occurred days after the Islamic State claimed a bombing at a Shia mosque in the northern city of Kunduz that killed several people.

Pictures shared on social media showed the devastation of the explosion, with several people lying motionless on the floor.

There was no immediate claim of responsibility.

On 8 October, at least 46 people were killed and more than 140 wounded after a suicide bombing in Kunduz.

The bomb went off during the Friday prayer service at the Gozer-e-Sayed Abad Mosque when the venue was packed with worshippers.