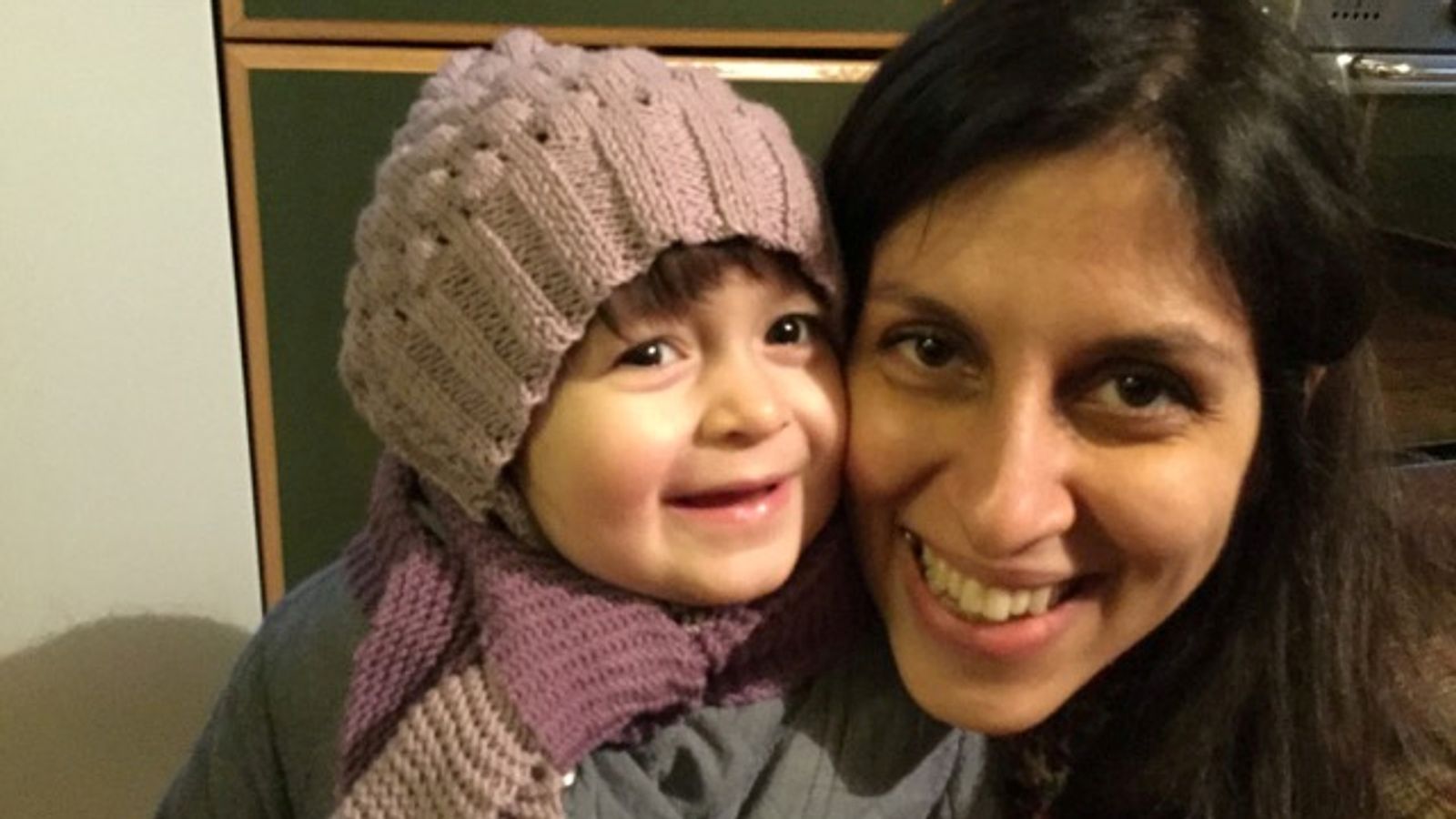 Nazanin Zaghari-Ratcliffe has lost her latest appeal against her sentence in Iran, meaning she could be sent back to prison “at any time”, her MP has said.

Labour’s Tulip Siddiq said the British-Iranian dual national’s sentence of one year plus a one-year travel ban has been “upheld with no court hearing”.

The Hampstead and Kilburn MP has urged Prime Minister Boris Johnson to intervene in the case.

“Nazanin has lost her latest appeal and her sentence of 1 year plus 1 year travel ban is upheld with no court hearing.

“She could now be returned to prison at any time. The PM must act now to #FreeNazanin.”

Nazanin has lost her latest appeal and her sentence of 1 year plus 1 year travel ban is upheld with no court hearing.

She could now be returned to prison at any time.

The PM must act now to #FreeNazanin

Ms Siddiq later said: “This is yet another piece of devastating news for my constituent, her family and the millions around the world who care about her. For Nazanin to face a return to prison after the ordeal she’s been through is nothing short of a catastrophe.

“It seems that every time we dare to hope that Nazanin might soon be free, there is another dreadful setback that puts freedom out of sight. Whatever the prime minister has been doing to free Nazanin is clearly not working.

“It’s time for the UK government to pay the debt we owe to Iran, stand up to their despicable hostage taking and finally get Nazanin home.”

Ms Zaghari-Ratcliffe has been in custody in the country since 2016 after being accused of plotting to overthrow the government.

She was taking her daughter Gabriella to see her family when she was arrested and was sentenced to five years in prison shortly afterwards, spending four years in Evin Prison.

She spent the final year of her sentence under house arrest in Tehran, but after her release this year was convicted of “spreading propaganda against the regime”.

Ms Zaghari-Ratcliffe and her family have reportedly been told by Iranian authorities that she is being detained because of the UK’s failure to pay an outstanding £400m debt to Iran.

She is one of several people with British or dual-British nationality detained in Iran.

Her husband Richard Ratcliffe, Ms Siddiq and Amnesty International have been campaigning for her release for several years.

Amnesty International UK chief executive, Sacha Deshmukh, said: “This is terrible news and is just more torment on top of five-and-a-half years of suffering for Nazanin and her family.

“Nazanin was subjected to a deeply unfair original trial, was rushed through a farcical second court process and is now confronted by more time behind bars – it’s absolutely excruciating to see this happening.

“We’ve said repeatedly that Boris Johnson, (Foreign Secretary) Liz Truss and others in government need to genuinely step up on Nazanin’s case and other cases where British nationals are being persecuted in Iran.

“We want to see action urgently, and this must include the government setting out a clear strategy for securing the release of all British nationals unlawfully held in Iran.”

Last month, Foreign Secretary Liz Truss met her Iranian counterpart Hossein Amir-Abdollahian at the UN General Assembly, where she “pressed” him on the issue and vowed to “continue to press” him on the issue until Ms Zaghari-Ratcliffe returns home.

The Foreign Office has been contacted by Sky News for comment.

Who will go to the Super Bowl? Our guide — including picks — for 49ers-Eagles, Bengals-Chiefs
Blow to Putin as both Germany and US confirm they will send tanks to Ukraine
Prime Minister’s adviser to look into Zahawi’s tax affairs
The ‘tear-gassed’ Palestinians trying to stop Israeli settlers occupying their land
Buffy star shares what most scares her and how she moved on from ‘toxic’ ’90s set