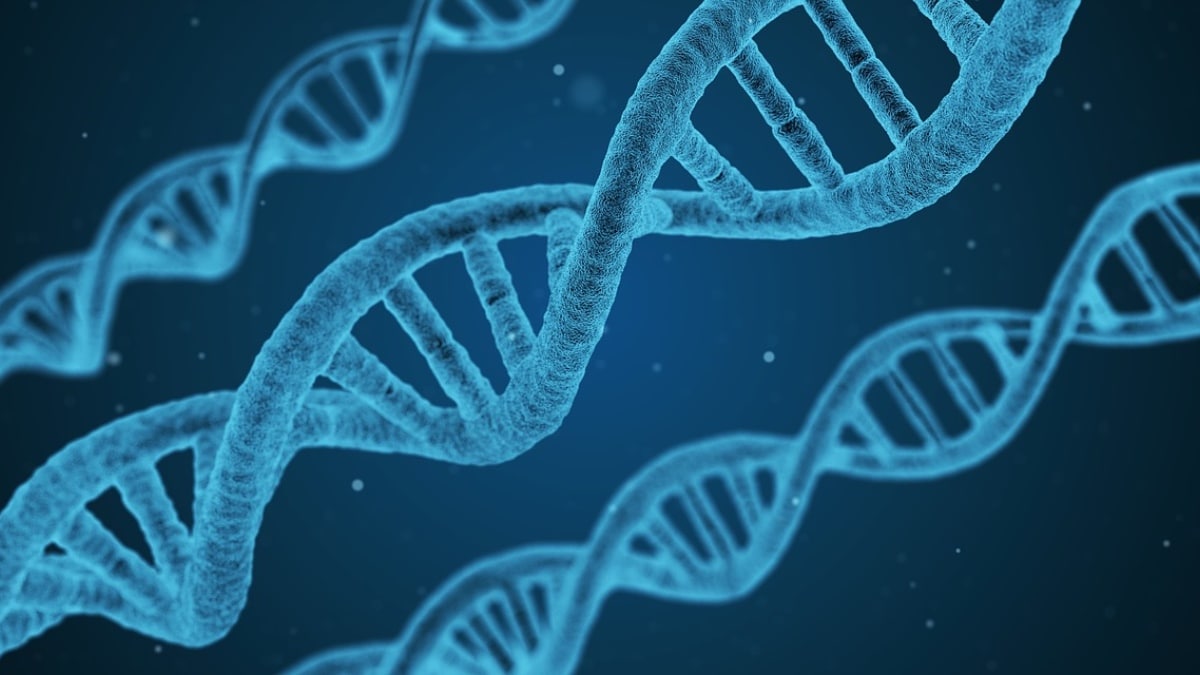 Evolution is a continuous process by which species adapt to their changing environment. English naturalist Charles Darwin expanded this simplistic understanding to say that species evolve by way of natural selection, which leads to genetic changes in individuals that favour the survival and reproduction of the same traits. It also meant that various species originated from a single species in a bid to adapt to the changing environment. However, the rate at which evolution occurs depends crucially on genetic differences between individuals. Now, a new research suggests that the Darwinian evolution could be happening up to four times faster than previously thought.

Based on an analysis of genetic variation, the researchers state evolution can happen faster if there are more genetic differences in a species. This is because certain traits die off and stronger ones get established. The researchers wanted to know how much of this “fuel of evolution” exists in wild animal populations.

The study is the first time the speed of evolution has been systematically evaluated on a large scale, rather than on an ad hoc basis. With climate change expected to accelerate in the coming years and bring serious changes to our environment, the researchers hope their study could help predict how quickly animals will be able to adapt. This, in turn, will help researchers understand which species will be able to survive and which won’t.

The team, from the Australian National University and the University of Exeter (UK), studied data on 19 different wild animal groups around the world to reach their conclusion, which they published in the journal Science.

The research leader Dr Timothee Bonnet from the Australian National University says the evolution process that Darwin described was incredibly slow. “However, since Darwin, researchers have identified many examples of Darwinian evolution occurring in just a few years,” Dr Bonnet said.

He also cited the example of the peppered moth, which was predominantly white in the UK before the industrial revolution. Dr Bonnet said that with pollution spreading black soot on trees and buildings, black moths had an advantage in terms of survival because birds couldn’t see them. Because moth colour impacted survival likelihood and was determined by genetic variations, black moths quickly dominated the populations in England.

With climate change expected to accelerate, there is no certainty that these populations will be able to keep up. However, Dr Bonnet added that evolution was a much more substantial driver than previously considered in populations’ resilience to contemporary environmental changes.