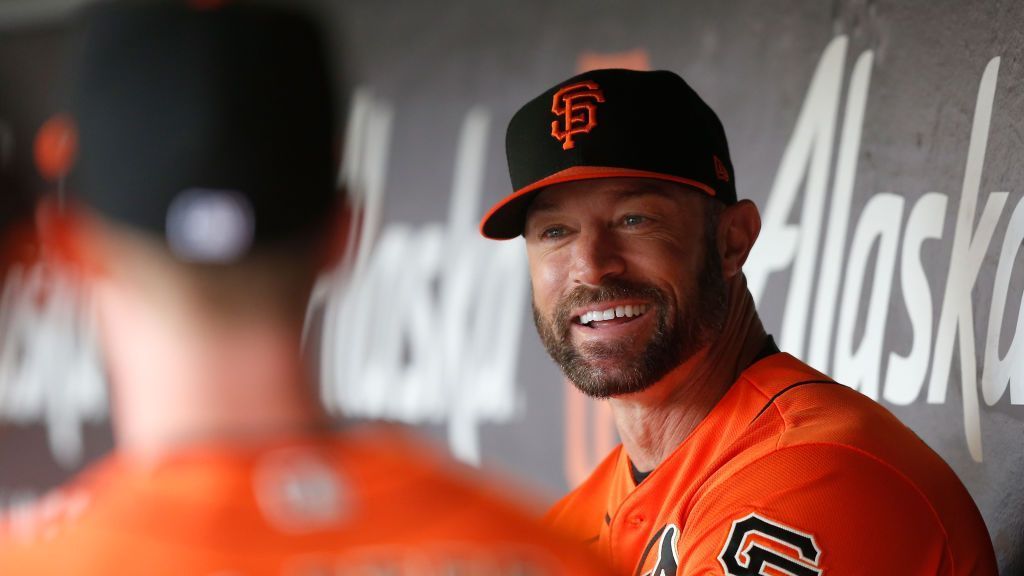 CINCINNATI — San Francisco Giants manager Gabe Kapler, who has been avoiding the field during the national anthem as a protest following last week’s school shooting in Texas, said he may suspend that decision Monday in recognition of Memorial Day.

Kapler said Friday he would refuse to take the field for the anthem to protest the nation’s political direction. He said his protest would continue “until I feel better about the direction of our country.”

But before Sunday’s game in Cincinnati, when asked specifically what he would do on Memorial Day, when his Giants play in Philadelphia, Kapler wasn’t definitive, saying he may take the field for the anthem.

“I’m very comfortable taking it day by day,” Kapler said. “I think I’ll just decide what makes the most sense in the moment.

“Memorial Day is an important day in our country’s history and a special day and a unique day,” he said. “I find it to be one that deserves special attention.”

On Friday, Kapler used his personal blog to discuss the shooting deaths Tuesday of the 19 children and two teachers in Uvalde, Texas. The attack occurred just 10 days after a gunman espousing racist hatred killed 10 Black people at a supermarket in Buffalo, New York.

“Every time I place my hand over my heart and remove my hat, I’m participating in a self congratulatory glorification of the only country where these mass shootings take place,” Kapler wrote on his blog.

Several of Kapler’s fellow managers offered their support for his decision to avoid the field during the anthem. But Chicago White Sox manager Tony La Russa said that while he agrees with Kapler that something needs to be done, the anthem isn’t the proper time to protest.

“While I was making allowances for other opinions on all sides of the topics, I understand that opinions are wide-ranging,” Kapler said Sunday.