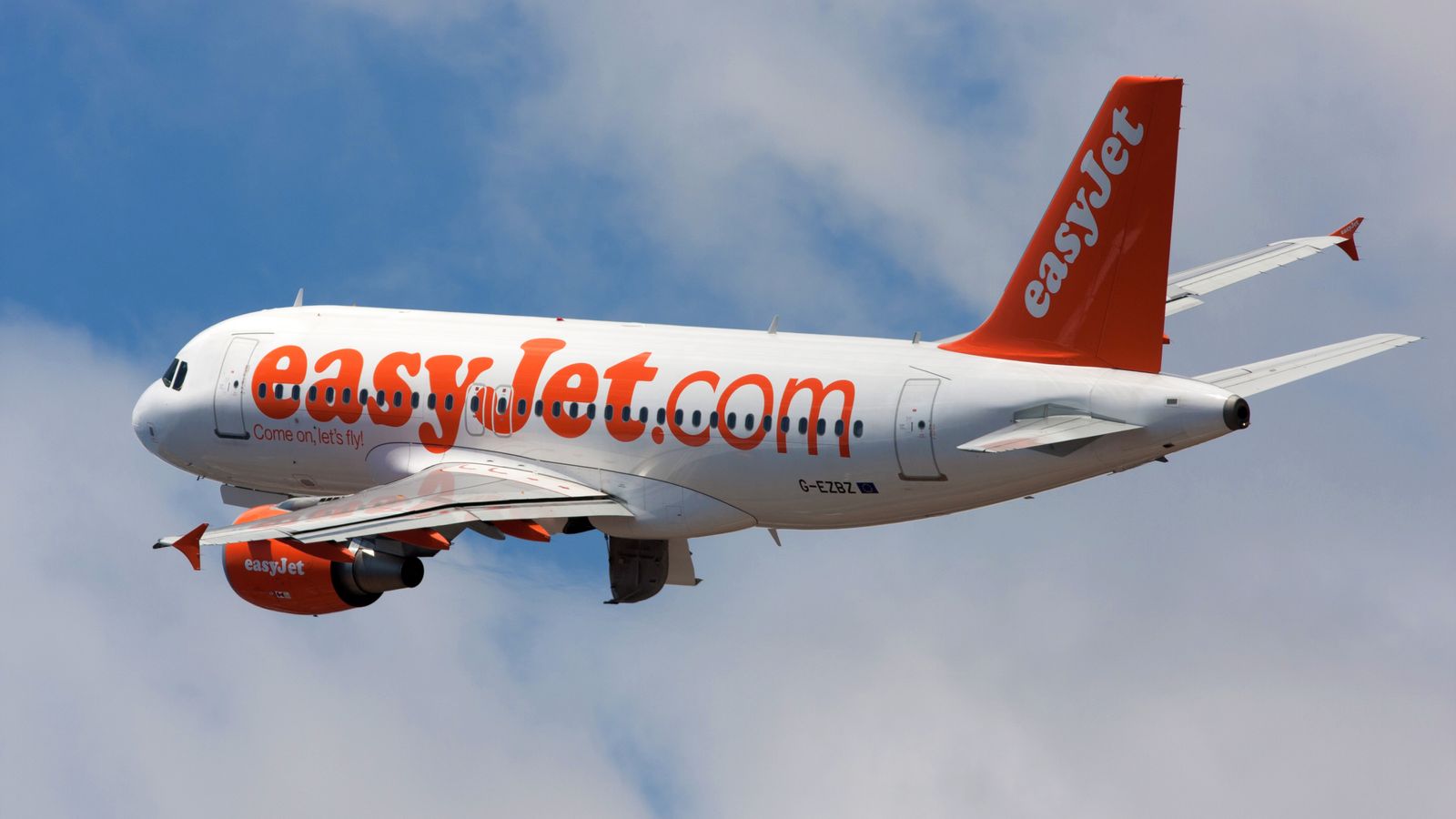 Which? says it has reported easyJet to the Civil Aviation Authority, asking the regulator to investigate the airline’s treatment of passengers who have their flights cancelled.

The consumer watchdog said it had heard from passengers who were not told about their legal right to hundreds of pounds in compensation and the chance to be re-routed with other airlines.

Some families were left to sleep on the airport floor or buy expensive new flights home after their original plans were cancelled, leaving them feeling “abandoned”, Which? said.

Among the stories shared by the consumer group, was that of Damian McConville, a 33-year-old who slept on the floor at Gatwick with his wife because no hotels were available and easyJet had cancelled their connecting flight.

They had woken up at 3am to find their rescheduled flight had also been cancelled, but the airline did not tell them they had a right to compensation that could total £880.

Alexia Kaloudis, 24, said easyJet had failed to reimburse her for an alternative flight she was forced to buy after her flight home from Budapest was cancelled.

She made three claims for £305 but only got her money back after going public with her story, Which? said.

Airlines must offer passengers on cancelled flights the option to re-book another flight to their destination at the “earliest opportunity”, even if this is on another airline.

Read more:
What are my rights if strikes hit the summer holidays at Heathrow?
Airlines and airports unable to say when threat to summer holiday getaways will end
EasyJet chief operating officer Peter Bellew resigns amid growing anger over flight cancellations

But Which? said easyJet instead directed passengers to the ‘manage my booking’ section of their app and website, which only allows passengers to re-book on another easyJet flight.

Last month, the Civil Aviation Authority promised it would take action against airlines found to be “systematically letting consumers down”.

But Which? said that airlines’ disregard for consumer rights has become routine and the CAA seems powerless to intervene.

Which? previously reported British Airways to the CAA after it failed to advise passengers of their compensation rights, and failed to re-route them at the earliest opportunity with rival carriers.

But it said no action had been taken against the airline three months later.

Rory Boland, Editor of Which? Travel, said: “EasyJet has treated its passengers appallingly, but this is just the latest example of a systemic problem in the aviation sector – some airlines routinely ignore their legal obligations because they know they won’t face any consequences.

“With thousands more flight cancellations potentially to come, passengers face a miserable summer unless the CAA and government act on their promises to stamp out consumer rights abuses.

“A major overhaul is desperately needed, so the government must give the CAA stronger powers so it can hit operators with heavy fines when necessary. Ministers should also drop their ill-conceived plans to slash compensation rates for domestic flights.”

3 takeaways from the Investing Club’s ‘Morning Meeting’ on Friday
Your iPhone can identify any song with just a tap. Here’s how to set it up
Treasury recruits Court quartet in Bank of England shake-up
‘My heart is heavy’: Daughter pays tribute after Magnum PI star dies following car crash
Record number of jobs being advertised – with actors and dancers in high demand