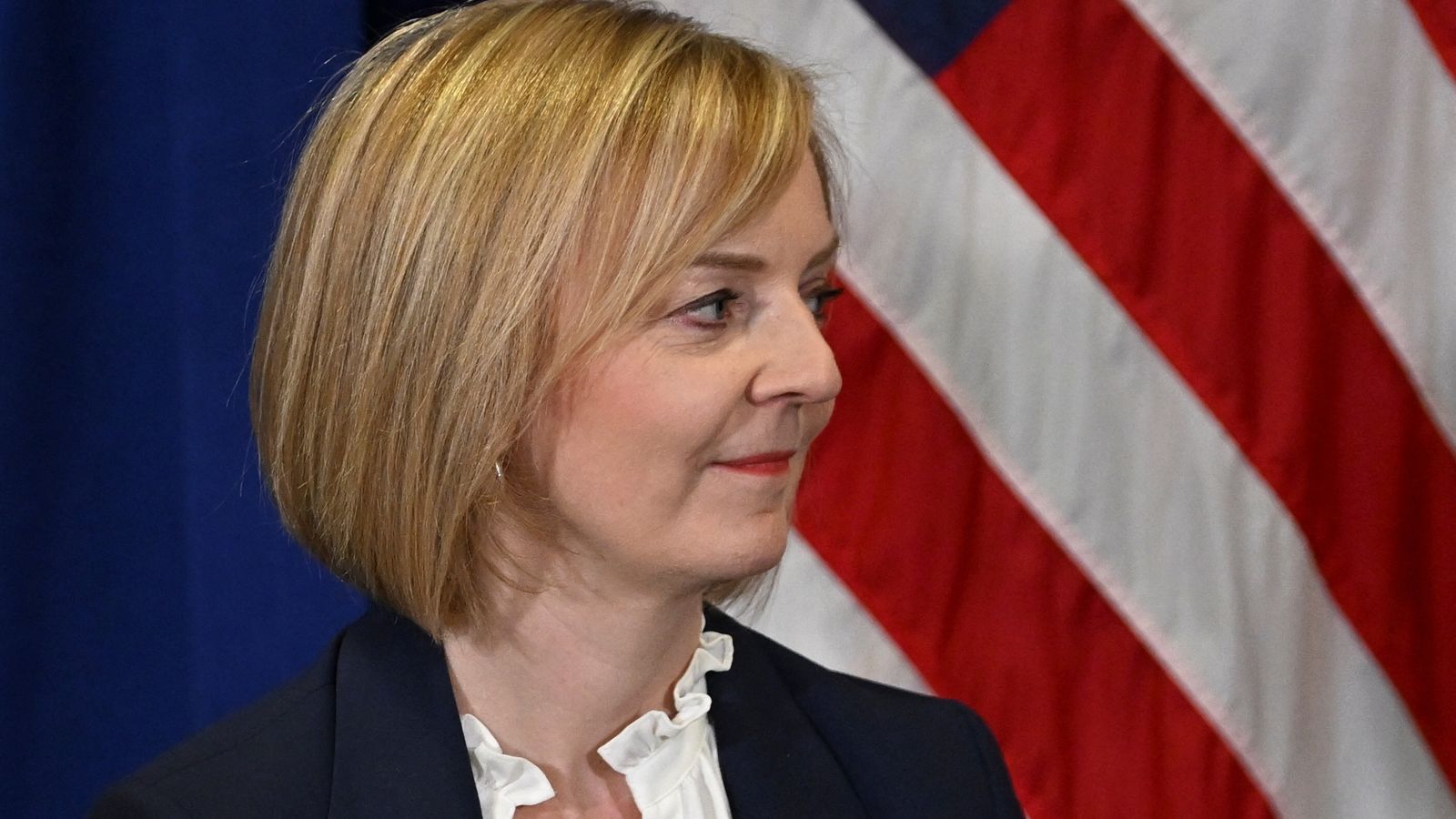 Vladimir Putin’s nuclear threats are part of a desperate attempt to justify his “catastrophic” failure in Ukraine, Liz Truss is to say.

In her first speech on the world stage as prime minister, Ms Truss will accuse the Russian president of “sabre rattling” after he warned his country would use “all the means at our disposal” to protect itself.

The comments appeared to suggest the conflict in Ukraine could spiral into a nuclear crisis.

Ms Truss will say Mr Putin is “desperately trying to justify his catastrophic failures” as she delivered an address to the United Nations General Assembly (Unga) in New York.

“He is doubling down by sending even more reservists to a terrible fate,” she will say.

“He is desperately trying to claim the mantle of democracy for a regime without human rights or freedoms.

“And he is making yet more bogus claims and sabre-rattling threats.”

Ms Truss will praise the “strength of collective purpose” in response to Mr Putin’s invasion so far, but warned that aid for Ukraine must not wane.

And she will tell fellow world leaders that the UK will spend 3% of GDP on defence by 2030, repeating a promise she made when she campaigned to become Tory leader.

She will add: “In the face of rising aggression we have shown we have the power to act and the resolve to see it through. But this must not be a one-off.

Sunak’s speech shows cosy UK-China ties since Cameron’s pint with Xi are ‘beer today, gone tomorrow’
What is the Demand Flexibility Service and how can I save £100 off my energy bill if I sign up?
Canada sweeps singles to claim first Davis Cup
Elon Musk says the Fed must cut rates ‘immediately’ to stop a severe recession
China competing with West ‘will lead to clash’ and UK ‘has been asleep to threat for decades’