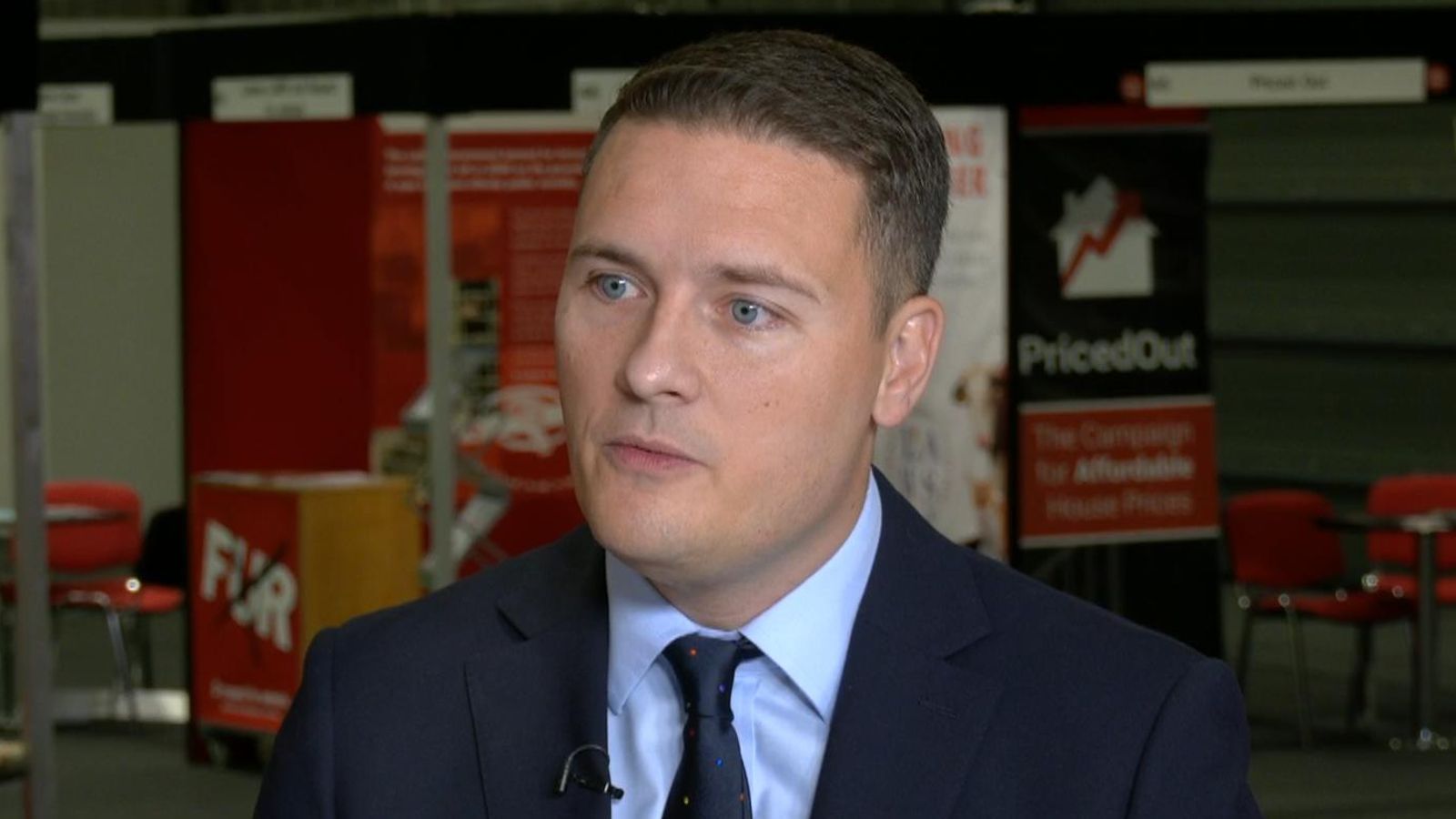 Shadow health secretary Wes Streeting said “the cavalry is coming with Labour” as he sought to portray the party as a government in waiting.

Mr Streeting was speaking with Sky News’ Kay Burley ahead of Sir Keir Starmer’s keynote speech at the Labour conference in Liverpool.

He said Chancellor Kwasi Kwarteng’s mini-budget last Friday had left the Opposition with their “jaws hitting the floor” – accusing him of “frightening the markets” after the pound plummeted and some mortgage lenders began withdrawing their offers from sale.

He said: “This is just the tip of the iceberg, if interest rates go up in the way that some people are predicting that’s going to be huge additional costs to people with mortgages.

“And what was the chancellor’s answer yesterday? ‘Don’t worry folks, in November I’m going to come up with some new fiscal rules’ – i.e. ‘I’ve ignored all the ones I’ve already got, and I’m rewriting the rules and making them up as I go along’.

Mr Streeting said that asking the Conservatives to fix the economic crisis is “like asking the arsonist to put out the fire they’ve started – it’s not going to happen”.

He said Labour will “inherit crises on all fronts” if they win the next election – but insisted the Opposition was ready to govern.

Mr Streeting said: “The cavalry is coming with Labour. We’ve got serious people, with a serious plan that would make an enormous difference to families right across the country and to businesses, who are the backbone of our economy and will be the bedrock of economic growth.

“The risk now for our country isn’t change with Labour, it’s continuity with the Conservatives.

“We are tired of protesting. We are ready to govern.”

Labour has been trying to portray itself as a government in waiting amid a surge in the polls.

A YouGov survey on Monday night suggested the party now has its largest lead over the Conservatives since Tony Blair’s landslide victory in 2001 – putting Labour 17 points clear of Liz Truss’s party.

Mr Streeting said Sir Keir Starmer had “transformed” the party since its crushing defeat at the last election in 2019 – but insisted they won’t take any votes for granted.

“We’re not relying on the Conservatives to fail to be in government. We’ve got to be a positive, serious alternative to for the country,” he said. 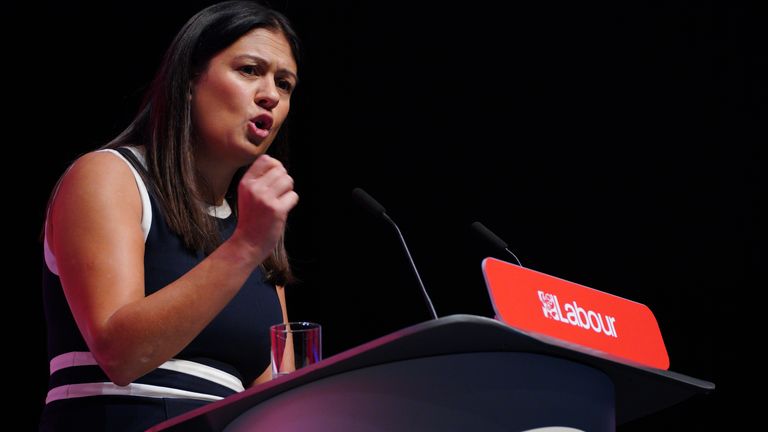 ‘Party of the centre-ground’

Later, Sir Keir will claim a “changed” Labour can turn the UK into a “growth superpower” in his keynote conference speech, when he will outline a Green Prosperity Plan to create a million new jobs, bring down energy bills and raise living standards.

He will declare that under his leadership, Labour is now “the party of the centre-ground” and ready to form the next government after 12 years of the Conservatives in power.

It is not known how long Sir Keir’s speech is likely to last, but last year he spoke for around 90 minutes.

It comes after shadow chancellor Rachel Reeves delivered a speech on day two of the conference on Monday, and promised a new deal for working people, with strengthened rights, saying the “minimum wage will be set at a level that reflects the real cost of living”.

She added that Labour would prioritise doubling the number of medical school places and district nurses, as well as create 10,000 more nursing and midwife places every year – funded by reversing the government’s tax cut for top earners.

Labour’s conference will conclude on Wednesday, with the Conservative Party holding its event in Birmingham next week.