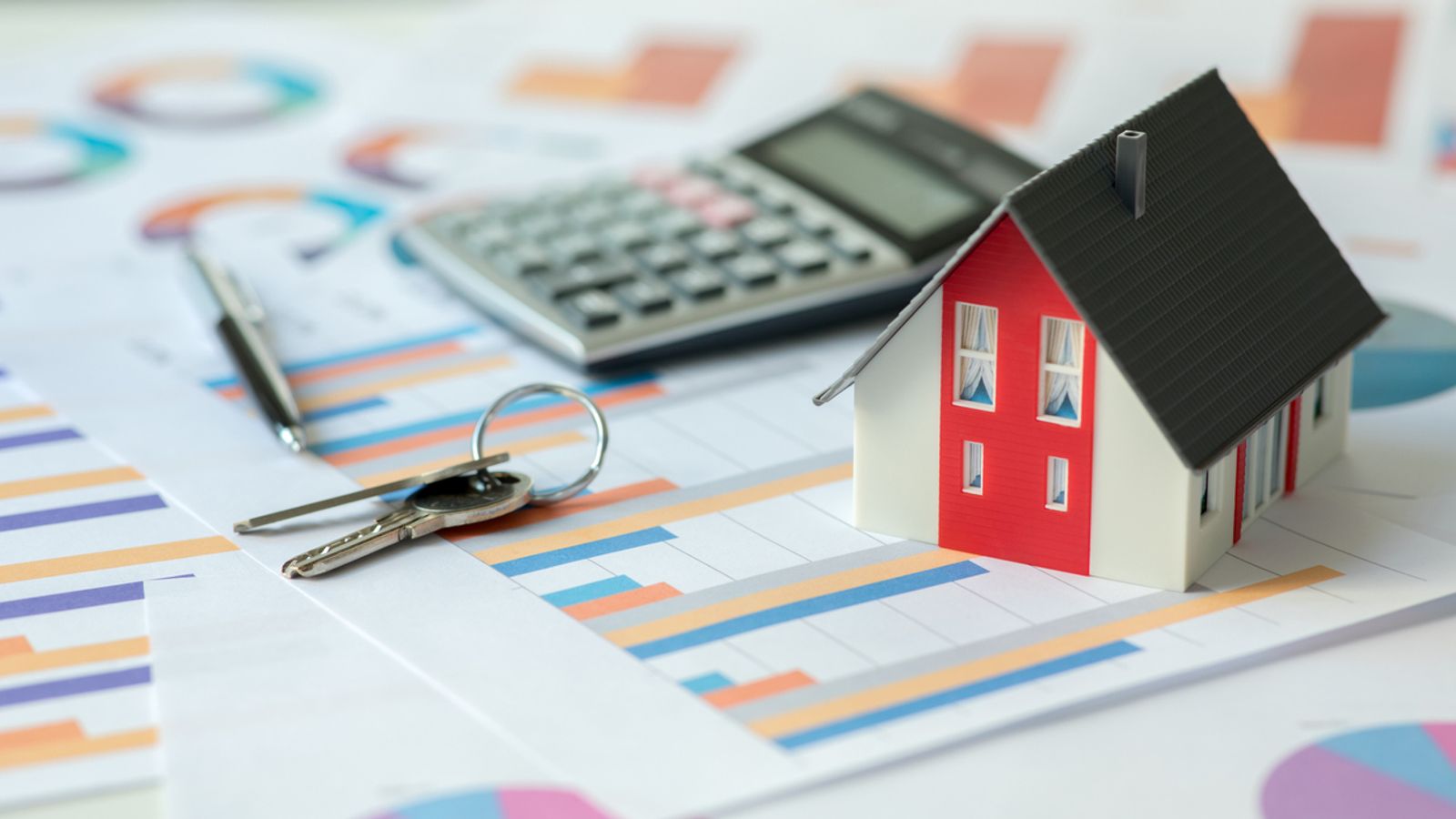 The number of mortgages approved by lenders plunged to their lowest monthly level in more than two years during October, according to data from the Bank of England.

Financial analysts said the figures likely reflected two main factors; the mortgage market chaos that followed the Truss government’s mini-budget towards the end of September and slowing demand for house purchases in the tougher economy.

A Reuters poll of economists had expected just over 60,000 mortgages to be agreed.

The net increase in mortgage lending last month was also smaller than expected at almost £4bn.

Pressure on household budgets as a result of the cost of living crisis was also evident in the consumer borrowing numbers.

The Bank registered a net increase of £769m in unsecured borrowing during October, picking up from September’s £608m rise.

The data builds on a big picture of growing financial hardship.

The Bank of England believes the country is already in recession, though it will only be official next year if the Office for National Statistics declares that the economy shrank between July and September and October to December. 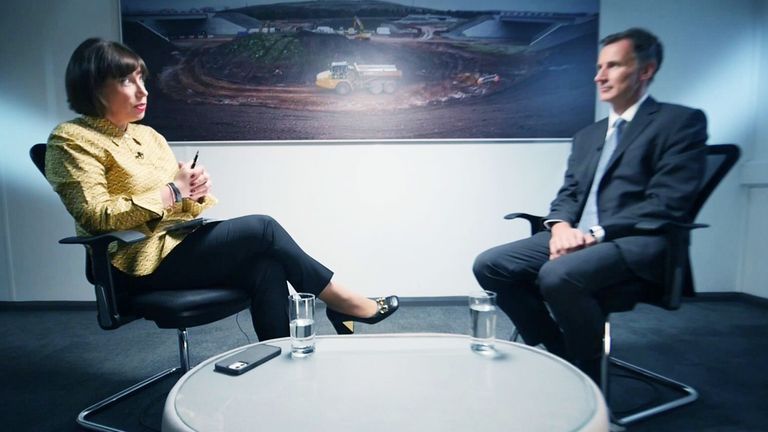 While the Bank has raised borrowing costs through successive interest rate rises since the end of 2021 to help ease inflation in the economy, the financial market shock that followed the now-scrubbed mini-budget exacerbated pressure on lenders.

The pound dived to a record low and certain sectors of the financial services industry were gripped by the crisis of credibility in the UK public finances.

Many mortgage providers suspended the provision of new loans temporarily – with the cost of two-year and five-year fixed deals surging as a result.

Data from Moneyfacts on Tuesday showed that average two-year rates were still yet to return to levels below 6%.

A report by property website Zoopla on Monday warned that housing market activity was on the slide as mortgage costs rose at a time of the highest inflation for more than 40 years.

It predicted a 5% decline in house prices during 2023.

Alice Haine, personal finance analyst at Bestinvest, said of the outlook: “With the political and financial turbulence easing since Rishi Sunak became prime minister following Liz Truss’s resignation on 21 October, the lowest two-year fix has now dipped to just over 5%.

“With the markets reassured on fiscal stability after the autumn statement and given the Bank of England’s gloomy recession forecast earlier this month, the Bank is now expected to raise interest rates from the current level of 3% to around 4.25% to 4.5% – a slightly more palatable peak than the 6% or more that had been feared after the Kwarteng mini-budget.

“With the number of mortgage products available also recovering, it means banks are competing for new customers once again – increasing the chances for new buyers and those looking to refinance of securing a better deal.”