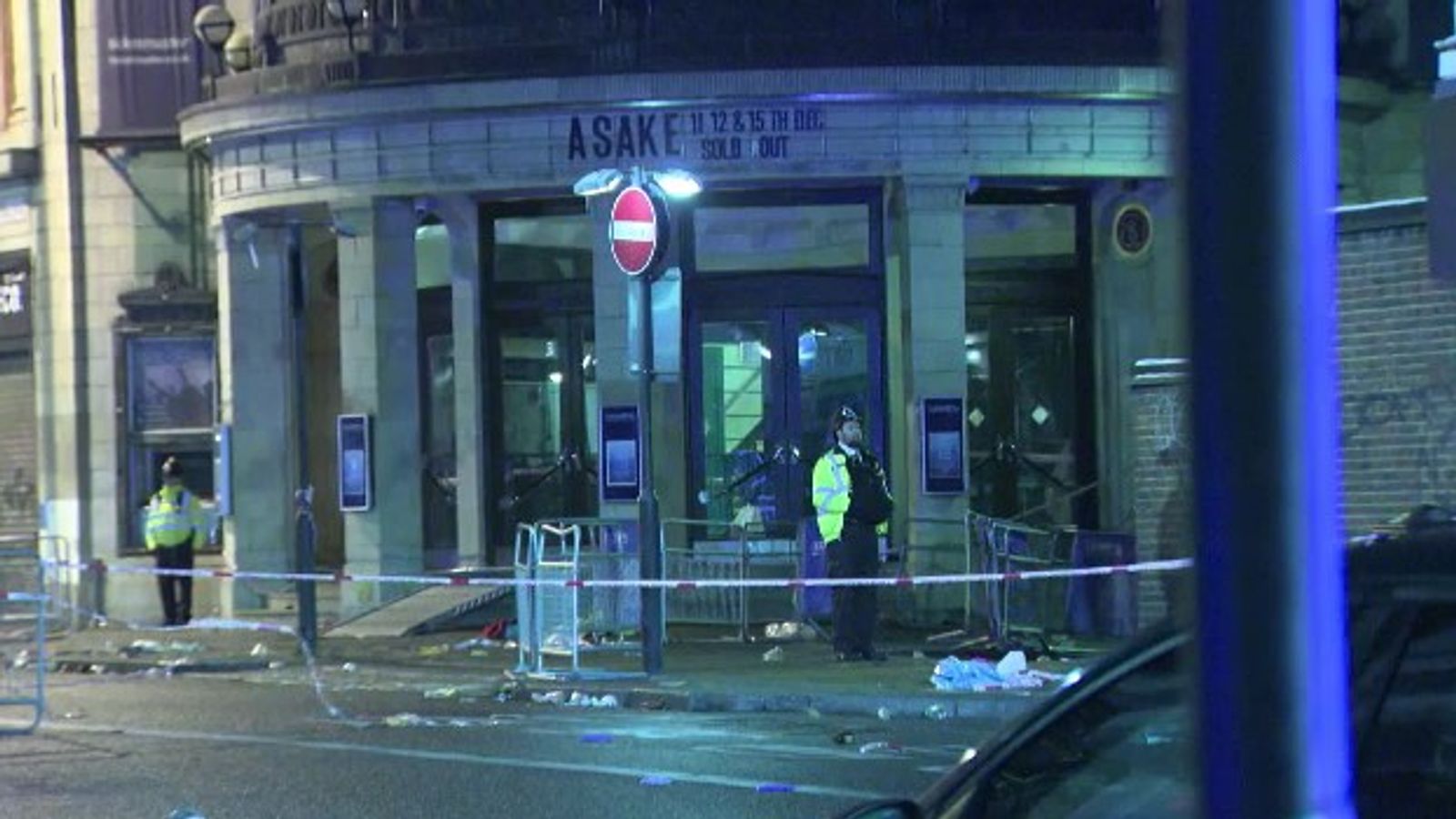 Four people are in critical condition after crowd trouble at an Asake concert in Brixton, south London.

People at the O2 Academy were said to have been locked outside the venue in freezing temperatures, prompting some to try to force their way inside, according to the Daily Mirror.

The concert was eventually cancelled part-way through, with the newspaper reporting that fans were told: “The reason we have to stop the show is because they have breached the doors.

“You’ve got 3,000 people have broken the doors outside and because of security the police have asked us to close the show.”

The message was met with booing before it continued: “This is nothing to do with us… There are people who’ve breached the door.

“They have broken in and security are trying to help with it.”

Lambeth Police said they had come to the venue “following reports that a number of people had been injured after a large crowd attempted to gain entry without tickets”.

Writing on Twitter, one woman said: “I was squashed, people stampeded in after hours of standing outside and having the doors closed.

“I could not breathe.”