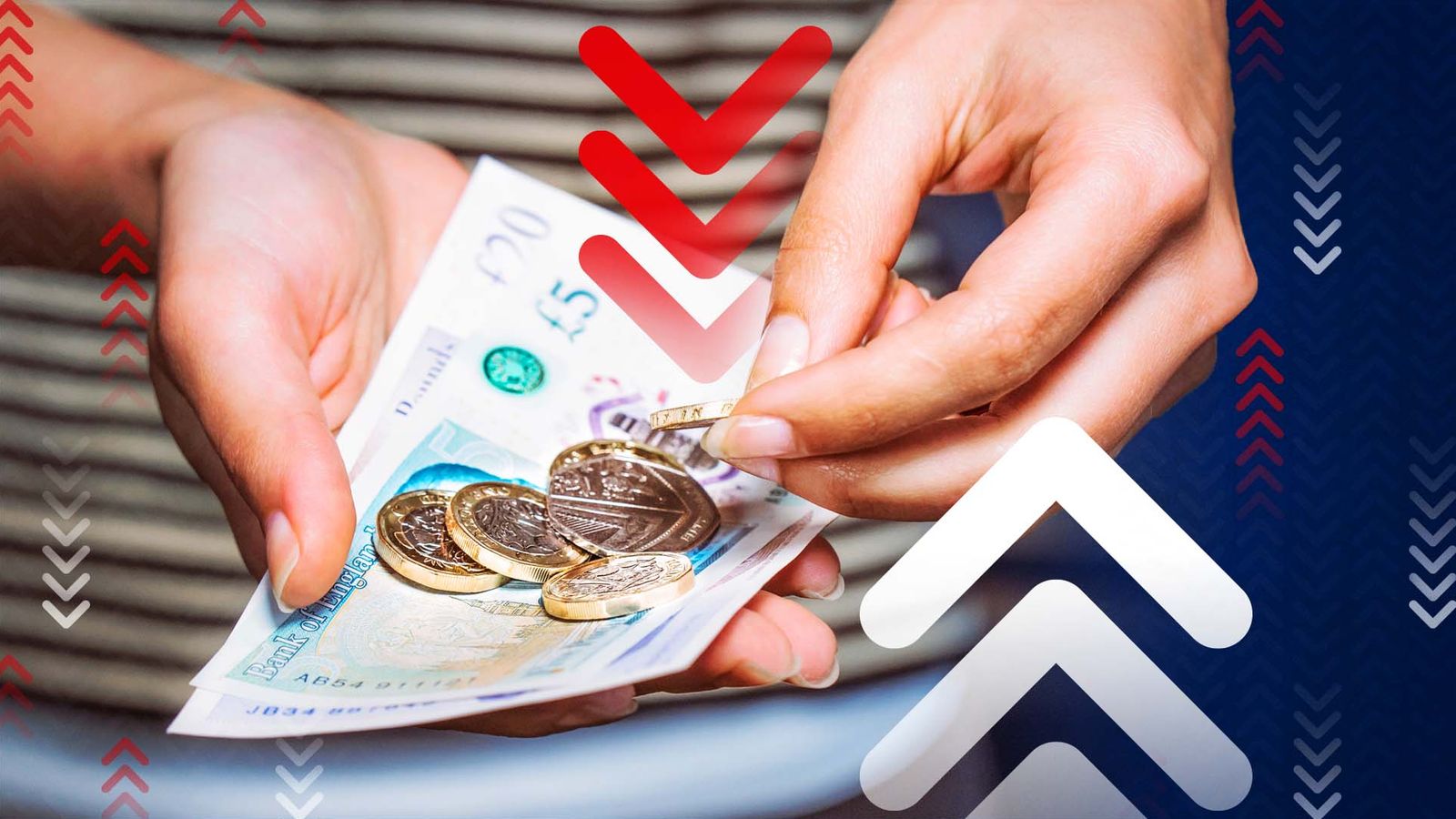 There was a surprise fall in retail sales last month as shoppers remained cautious given the squeeze on budgets from inflation in the run-up to Christmas.

The Office for National Statistics (ONS) reported a fall in sales volumes of 0.3% compared to October when the effects of fuel sales were excluded.

Economists had expected to see growth of 0.3%, given reports of healthy interest, and spending, on goods during the key bargain-hunting period of Black Friday.

But there was a negative performance across the board in every major retail category except for food during the month, suggesting shoppers were keen to eat at home rather than venture out to cafes and restaurants.

The ONS said it likely reflected evidence that many bought Christmas products early to spread the cost.

That could also reflect the impact of travel strikes while a 2.8% dip in online sales possibly included a hit from the bitter, continuing, dispute at Royal Mail.

The ONS upwardly revised data covering October when sales bounced back after a hit from the impact of widespread closures for the Queen’s funeral in September.

The number-crunchers recorded month-on-month growth of 0.7% compared to the previous reading of 0.6%.

The latest figures were released against a backdrop of gloom before the festive season, with consumers and businesses alike struggling under the weight of energy-driven inflation. 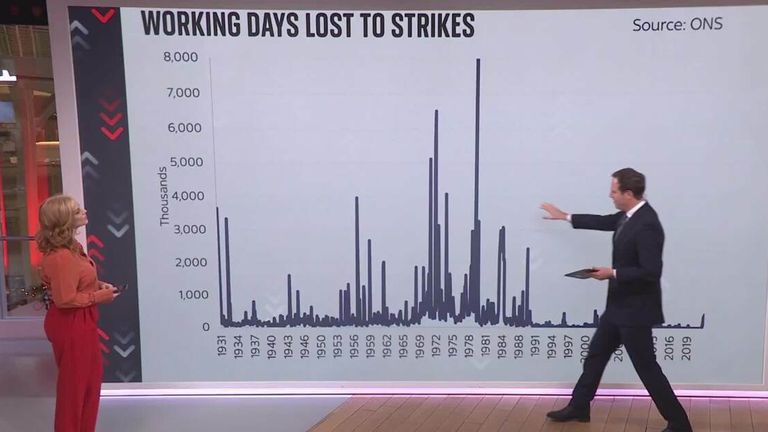 How will strikes hit the economy?

But while budgets are squeezed by rising bills, hopes were raised earlier this week that inflation had peaked after the core consumer prices index measure eased back in November – led by motor fuel prices.

The Bank of England gave some support to that theory on Thursday after it slowed the pace of interest rate rises, raising Bank rate by 0.5 percentage points following November’s 0.75 percentage point hike.

Andrew Bailey, the governor, pointed to a “glimmer” of hope that the worst was behind us – also expressing hope that the economy was performing a bit better than the Bank had expected.

However, it remains concerned that the country’s tight labour market – high vacancies and few workers to fill gaps – will fuel inflation through high pay rises. 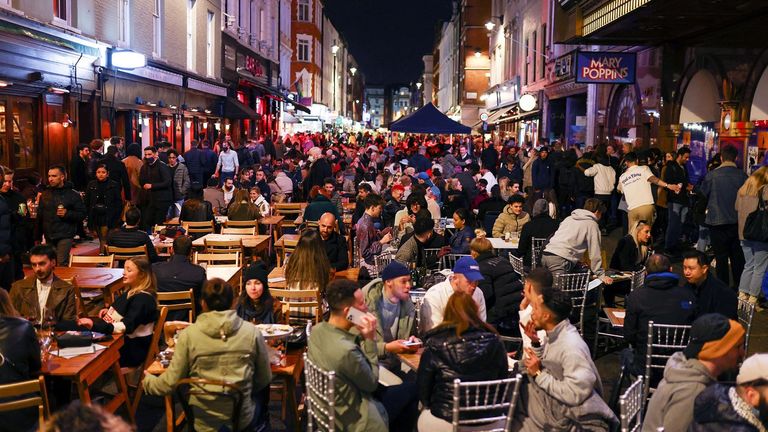 The issue is also compounded by the wave of public and private sector strikes – mostly over pay – dominating the landscape with unions in many cases seeking increases at least in line with inflation.

The retail sales figures are important as consumer spending accounts for about 80% of the economy.

A closely-watched survey covering the private sector on Friday showed the downturn across British services businesses eased slightly this month though manufacturers continued to struggle.

Separately, a measure of consumer confidence compiled by GfK showed a slight improvement this month despite remaining near a record low level.

However, respondents remained concerned about the outlook for their personal finances next year, suggesting a cautionary approach to non-essential spending ahead.

Joe Staton, client strategy director at GfK, said: “Despite the latest GDP figures showing slight growth in October, the warning is of a tough road ahead and that the UK is not out of the recessionary woods.

“Real wages are falling as inflation continues to bite hard, further straining the discretionary budget of many households as we enter the last few shopping days before Christmas.”